The origins of the Villa date back to the 18th century although the complex has undergone significant transformations over time. The current structure derives from at least three changes; the first one of the second half of the nineteenth century when the building was reconfigured to the street, the second one between 1900 and 1915 when the building with manufactured decorative elements was added, and, finally, between 1915 and 1940, the last north building was added by Astori’s family, last owner of the villa until few years ago. The Manor House, its appliances and green areas represent an inseparable architectural compendium, qualifying and characteristic of the belonging urban context.

The Villa, which has always been used as a residence, did not undergo significant maintenance works in recent decades. Covers, although in mediocre state of conservation, were not suitably insulated and waterproofed, the technical installations were everywhere lacking, problems related to the presence of rising humidity were  spread almost everywhere. It should be add also some situations of damage caused by collapse of some false ceilings on the main floor and the patch in cementitious mortar made on the vault of the monumental staircase. 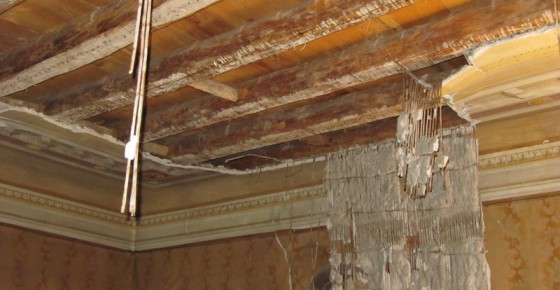 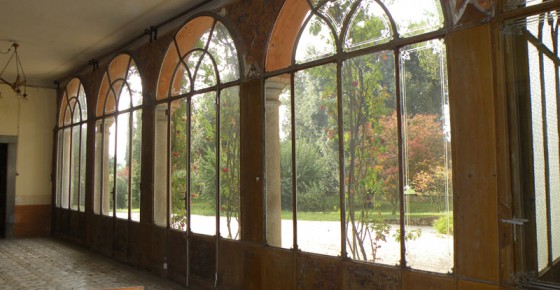 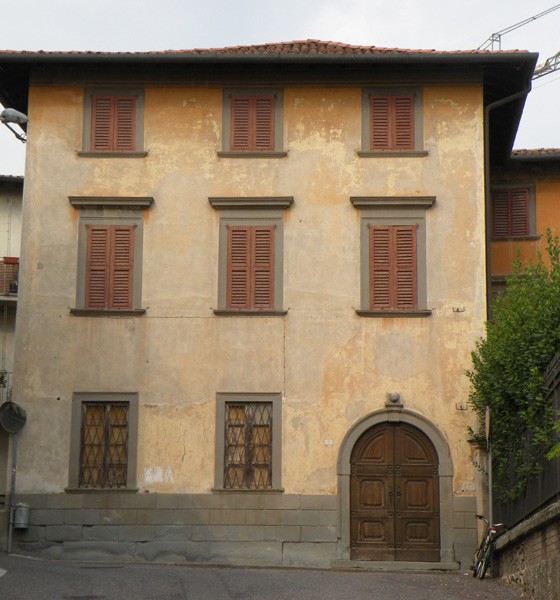 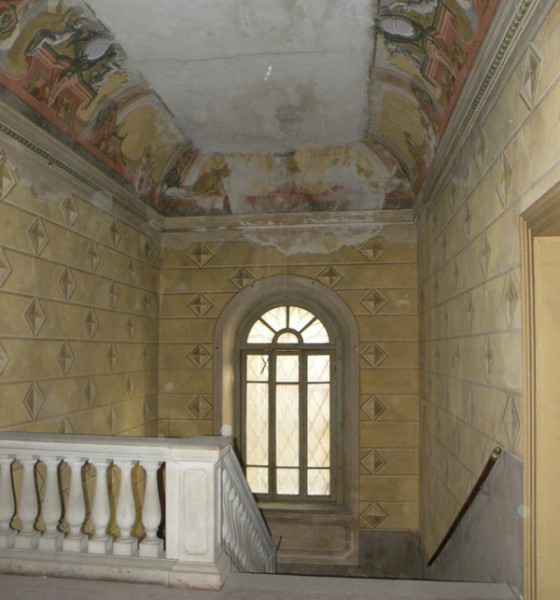 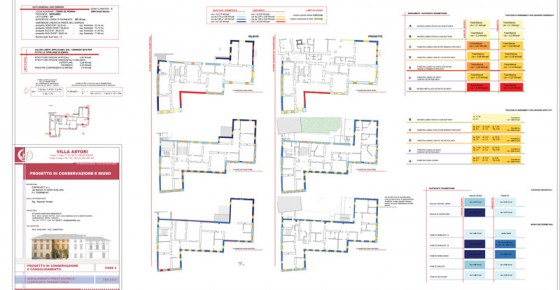 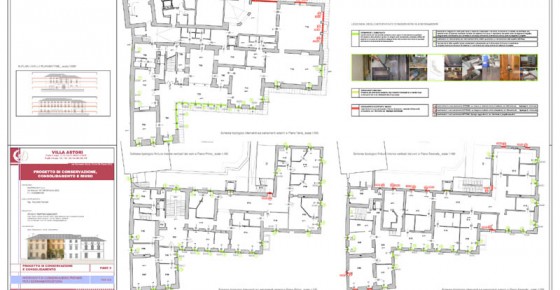 The pursued design process bases its foundation on all that ensemble of characteristic analysis of a quality conservation project (metrics-geometrical analysis, materials and decay analysis, structures analysis) associating at the same time a further attention dictated by the analysis of the development categories of Leed. It followed an implementation of the traditional studies in the field of conservation, bringing new elements of research and new ideas for next designs. In particular, we introduced new diagnostic analysis: optical endoscopies and measurement with thermal flow meters were put together in a system with information from geometric tests.

The restoration project of Villa Astori sums a series of recurring problems in a common practice: from the need of simple maintenance interventions to the structural consolidations, from the technological upgrading to new compatible needs related to change of use from residential to relais chateau. 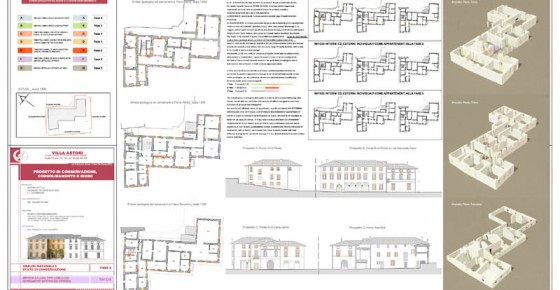 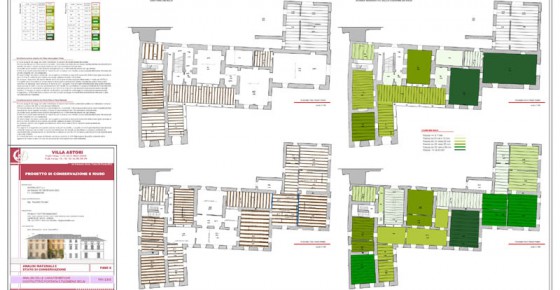 Only the first phase of the construction works has been completed including the reinforcement of the roof, where the damaged beams and wooden planks have been replaced, and where the isolation of the cover have been carried out through the laying of a ventilated system composed of pressed wood fibre panels appropriately ventilated with spacer beams. After that, the technical adaptation and conservation works of plants will be carried out with a view to convert the villa for receptive use. 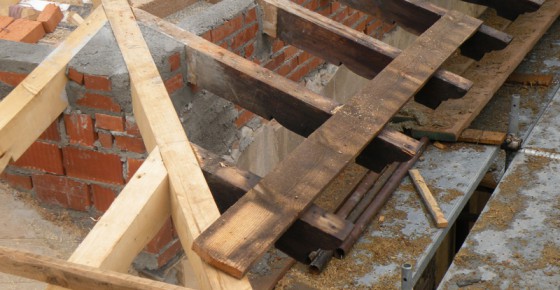 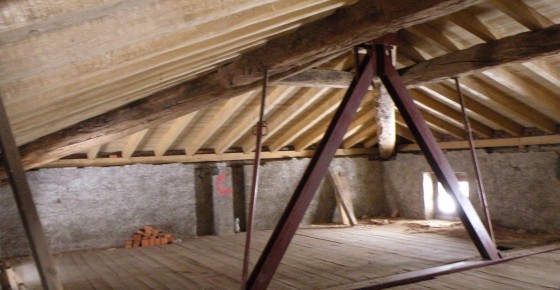 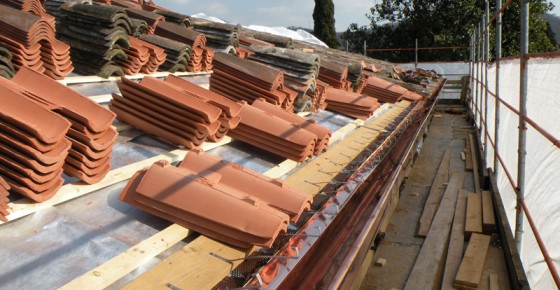 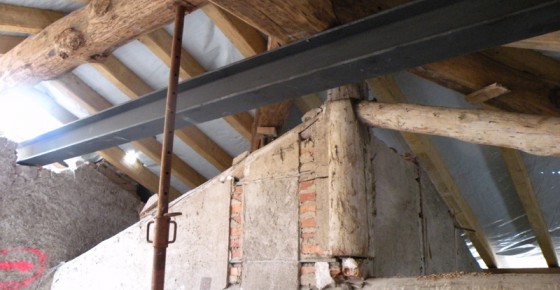