The Palace, located in the historic centre of Venice, dates back to the 17th century and consists of two bodies: the first building, the main one for architectural importance, stands with the façade on the channel and is characterized by a tripartite typology with two noble floors and five floors above ground; the second is orthogonally to the previous one and forms the south court where the land entrance is localized, has four floors and architectural characters of less importance.

The front façade along the channel, originally covered with excellent marmorini, was replastered using cementitious mortar in recent times and was in poor state of conservation for the incompatibility of such coatings. Also the monumental Istrian stone balconies were close to collapse and temporary shored. The other façades hadn’t been maintained for many decades as well as the roof that had widespread decays and structural failures. 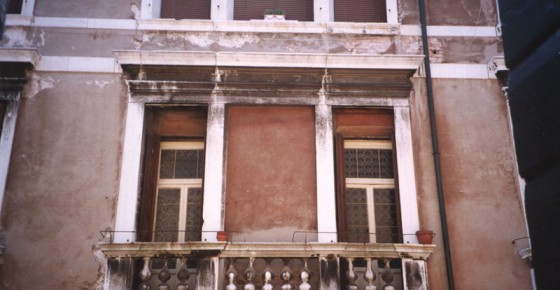 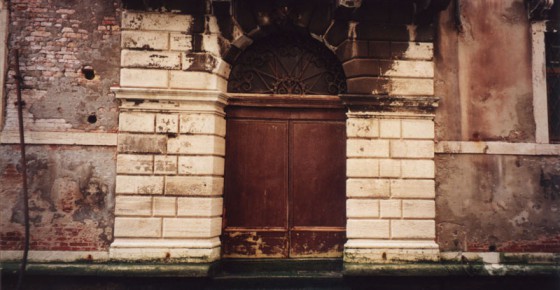 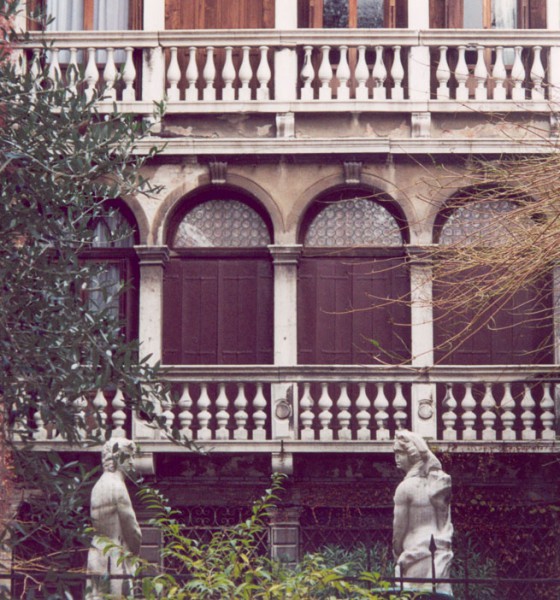 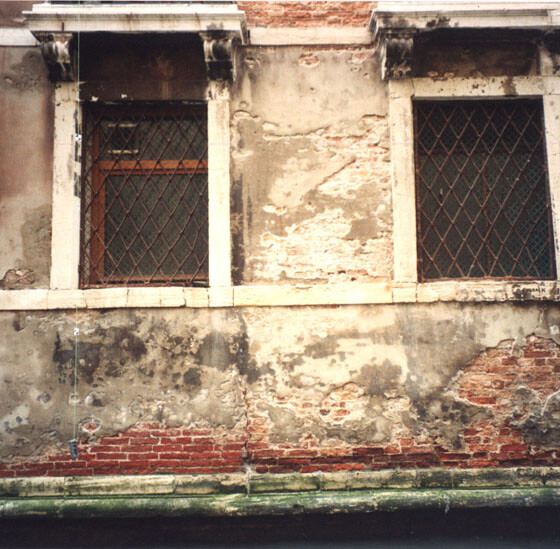 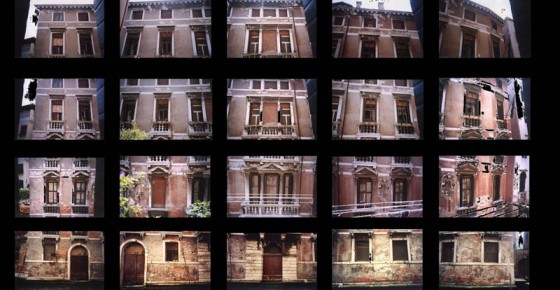 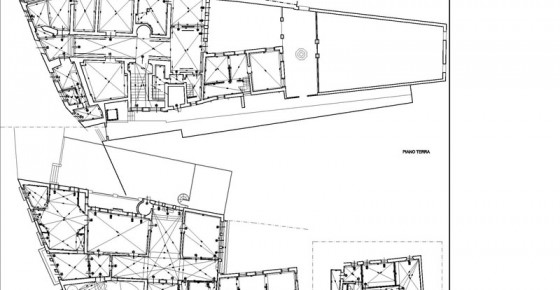 Careful topographic and metric surveys, photo-plans have been carried out in order to report material and decay mappings on the results of physico-chemical analysis required for materials characterization of the façade.

The project aim was to maximize the conservation of building surfaces and especially of marmorini of the façade covered with improper layers of sand and cement. Also for cultural choices we intended to not push to excess the cleaning of stone materials to preserve the patina as historical evidence of its age. 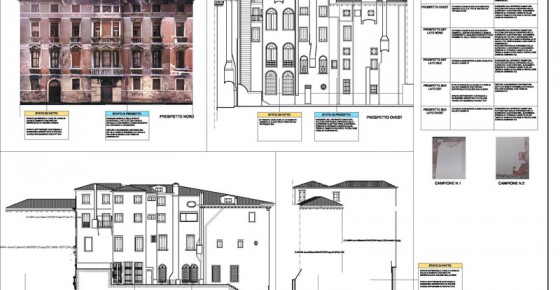 The interventions carried out on external surfaces have been: the removal of grout or incongruous cementitious plaster coatings and timely replacement of heavily eroded bricks. Cleaning with removal of foreign substances, pathogens and decay generators using physical and/or chemical methods gradually made in relation to the type of substance. Consolidation after pre-consolidation of areas characterized by scaling or pulverization; nip/tuck of the masonry; consolidation and fixing of stone elements with traditional technologies; consolidation of the plaster surface; consolidation of the masonry through injections. Surface protection performed by application of impregnating water-repellent based on siloxane. Moreover general maintenance interventions of the roof have been carried out also through particular prosthesis of heads of trusses with laminated wood built in place. 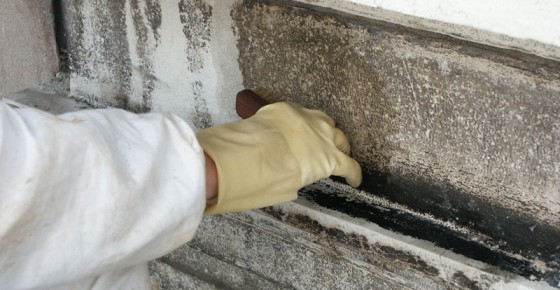 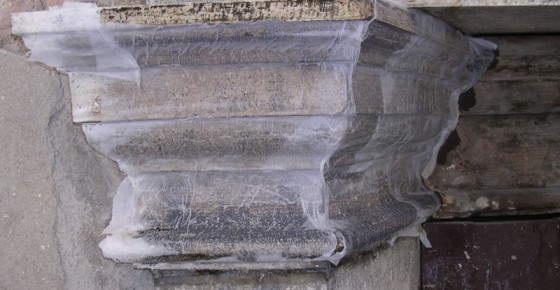 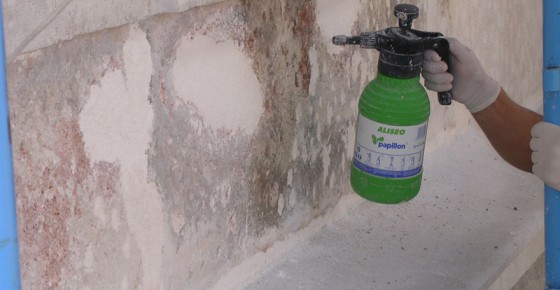 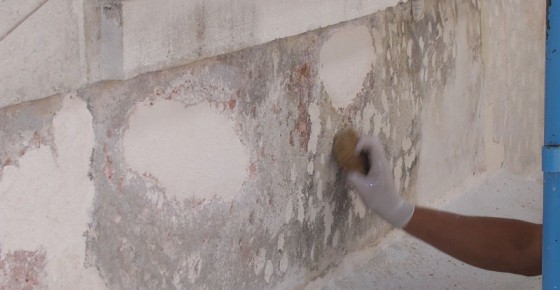