Historical analysis of the building and the architectural typology of Michiel-Saccomani Palace indicate a building dating back to XVI-XVII centuries to which small volumes were added over time. The building, internally characterized by a wide rectangular room passing in an East-West direction along the axis, towards which rooms and staircases sideways open, has a square-shaped plan and develops on three levels. The main façade is recognizable by clear symmetry of openings that reflects the internal division and by the emblem of Michiel’s family representing a shield of white stone with a shape of a keystone of arch, located above the main entrance. Externally, the double-height space oriented in East-West direction is also readable by windows deployment; in the central part of the façade on the ground floor there is the main entrance including a fanlight opening with two rectangular openings adjoing and two squared windows at the same height of the attic.

The building has preserved, over the years, the residential function even if with occasional frequency. The exterior was characterized by plasters in cocciopesto, detached and lacking in many parts; the interior underwent maintenance interventions which caused the replacement of some finishing elements. The only intact part was the attic, whose walls currently present a series of graffiti made by Austro-Hungarian military who took possession of the building during the first world war. 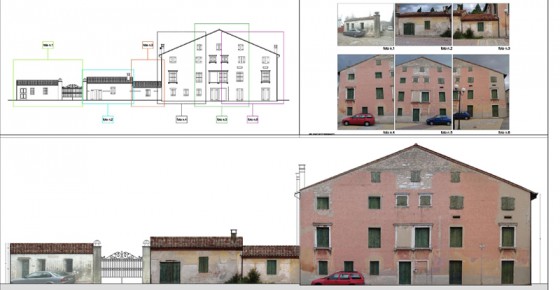 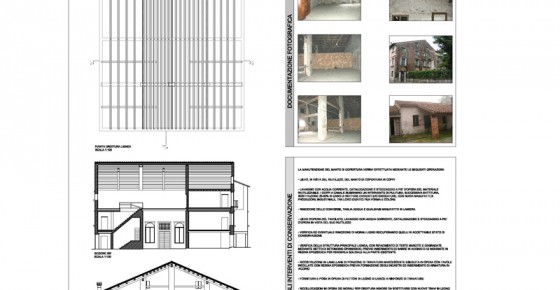 Analyses focused on external plasters to characterize their mineralogical composition and method of preparation.

The restoration project of the complex includes the maintenance and conservation of roof and exterior surfaces and partially structural, distributive and technological adaptations to convert the building to the receptive use. It is planned to realize a restaurant on the ground-floor and a series of bedrooms in mezzanine, first floor and attic. 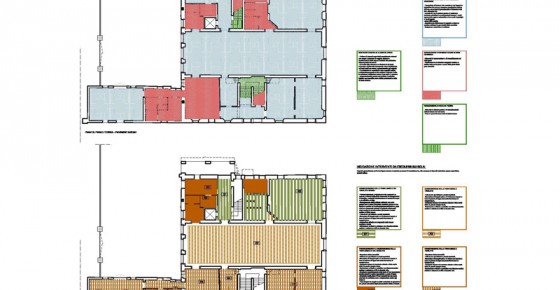 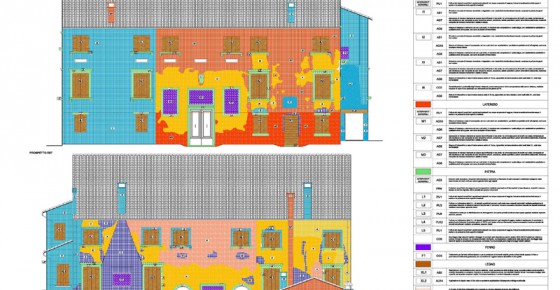 The construction works are concluded as regards the preservation of the roof and the exterior surfaces. After the sampling of survivor plasters a mixture of similar composition and grain size has been realized in order to fill the gaps and recompose the protective integrity of the plaster. Damaged beams have been replaced and a ventilated cover system has been realized using wood fibre panels and spacer beams. 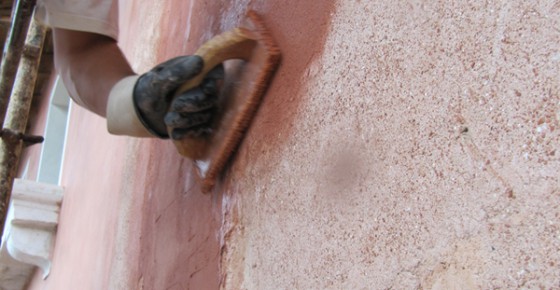 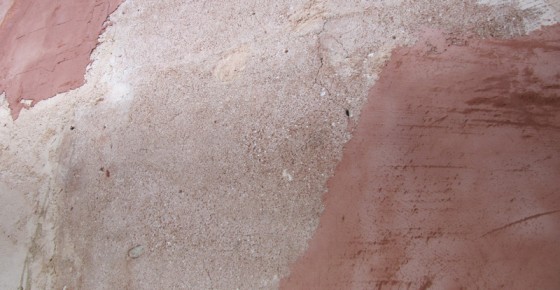 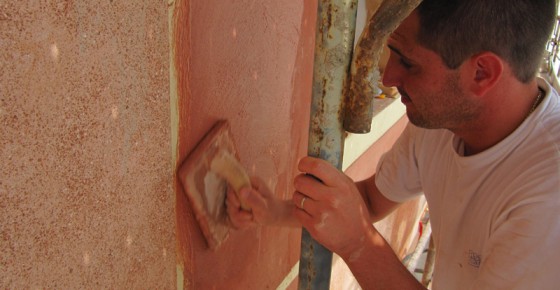 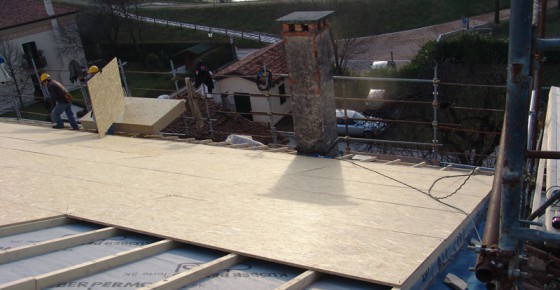