The complex has an environmental and architectural value of great importance because it is located on the shores of Lake Garda, in front of Monte Baldo, one of the most picturesque locations; moreover it brings itself the characters of an ancient industrial archaeology of those factories where lemons were produced and the local community has left its traces of deep work.
The environmental site has a long narrow shape to take advantage of the peculiarity of the lot that “fits” between the road and the Lake. The Limonaia is entirely built of local stone bound with air-hardened lime mortar and it’s an ensemble of three buildings set by pillars that characterize this king of building typology.

After a long neglect the complex was between the conditions of the ruin and the conditions of a condemned building; the level of acceptable decay was exceeded and it had so affected the architectural and structural unit even if the building was not yet completely collapsed. In detail most of the pillars were close to collapse as well as covers and floors, the perimeter walls were still standing because they were held up by mutual contrast. 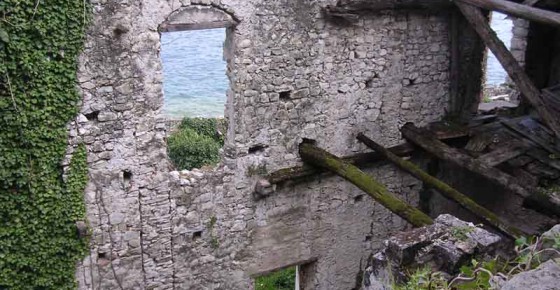 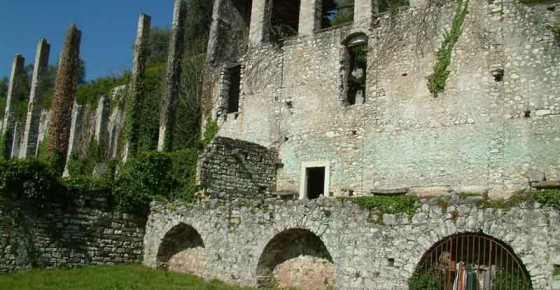 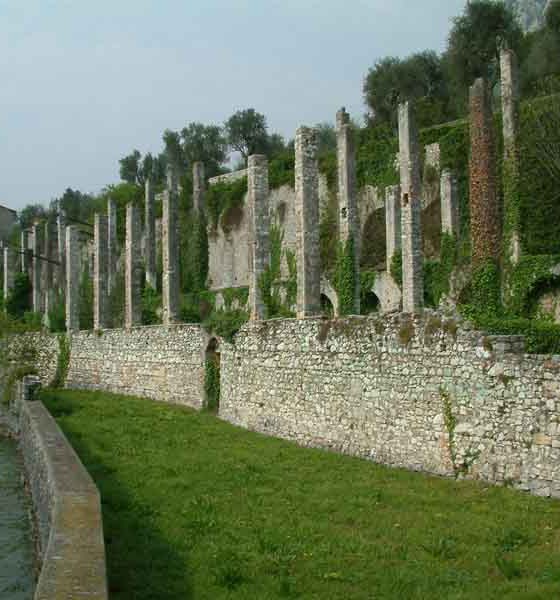 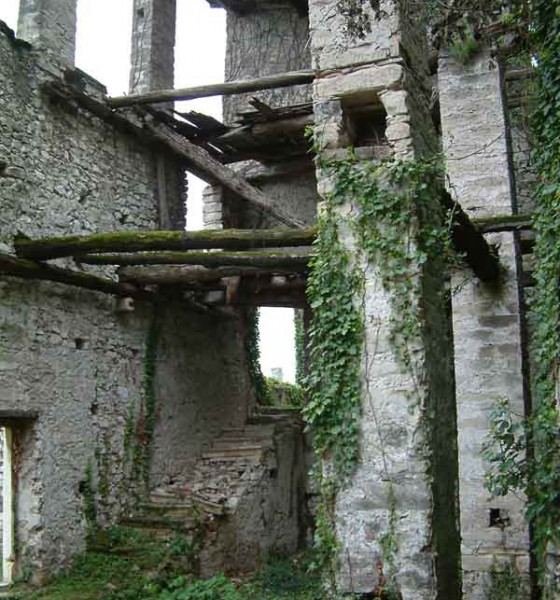 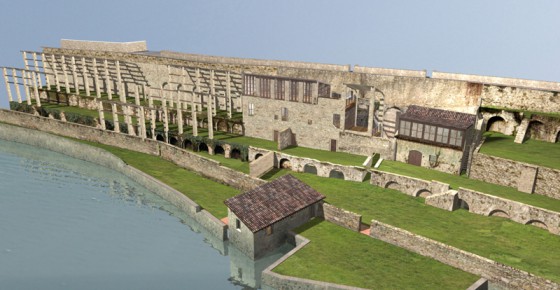 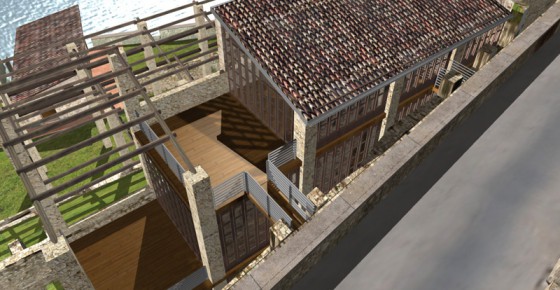 In a so difficult architectural and environmental complex, hard to understand because of the many terraces and because its extension was not restricted to four walls but extended to the natural environment and surrounding town, analyses were all conducted in spatial and architectural terms; we studied so logic functional diagrams, through synthesis of the distribution organization in the current situation and in different historical periods, etc. archaeological excavations played particularly importance as well as landslides and the changes of level terraces. It was possible to recognize the features of the original environments and of those transformed by use, private spaces, the paths of vertical and horizontal connections, etc.

The intervention wanted to preserve and recover the functional material and distribution aspects, as well as the environmental ones of this particular architecture; for this reason the project was extended to the landscape “readability” of the complex. This included both the physical conservation of architectural artifacts and their constructive features and finishes, and the preservation of the landscape context intended as frame and background, intervening so with careful works on pillars, beams, the arched wall that supports the back road and on the lake shore. Particular attention was paid to the choice of compatible solutions, setting the first steps towards a sustainable restoration. 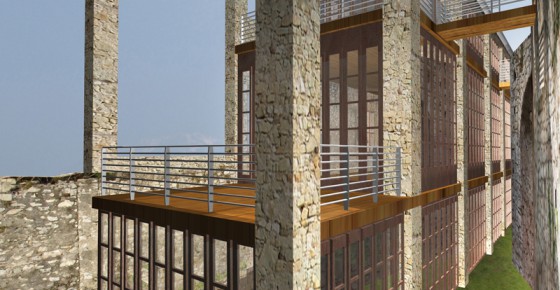 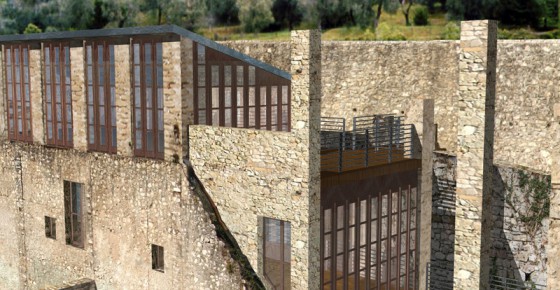 Among the many and complex technical interventions the first one has regarded the safety of the construction site and the removal of rubble that continued to collapse, including the road above it that has been connected upstream. According to the structural typology we have reinforced foundations and walls. So we have rebuilt the walls where they no longer existed, the new ceilings and covers have been realized with wood remains to minimize the impact of the new addition. The mantle of the roof has been traditional. We have paid particular attention to make mortar for bedding and pointing of stone ashlars of masonries and pillars because of their high impact on the overall image of the complex. 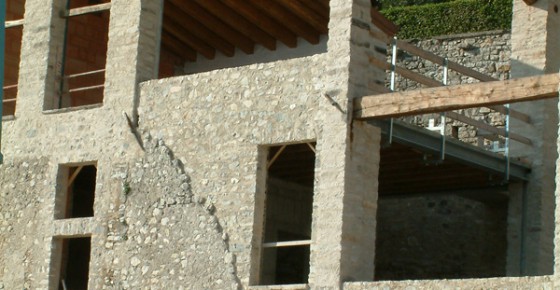 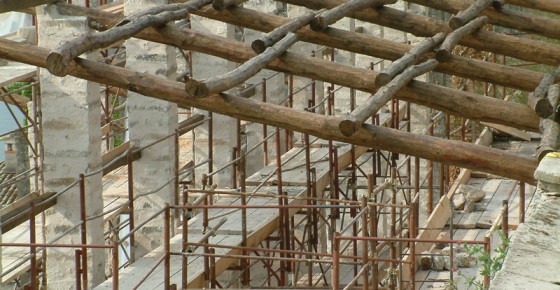 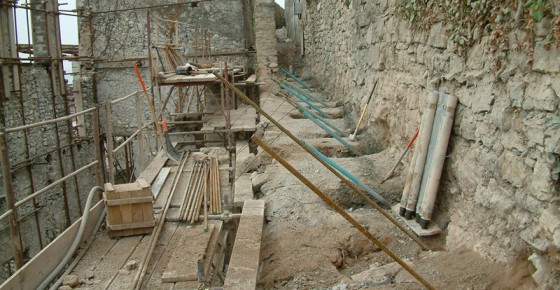 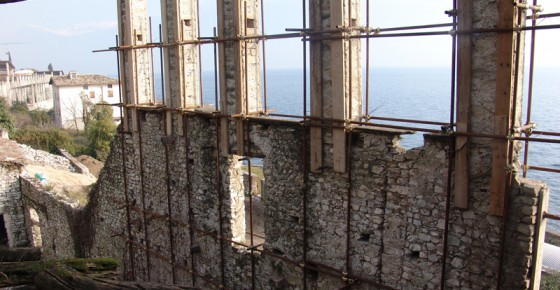