The Palace is located in a privileged position because it overlooks the curve of Canal Grande in front of the most famous Fondaco dei Turchi. It’s an unusual building of Venetian reality for both its typology and decorations, in fact, although its Gothic impact, it underwent many transformations that have distorted the original characters especially in the nineteenth and twentieth centuries. During the time, however, it took a special appearance, almost eclectic, in which there is no more distinction between the authentic decorative elements and those reproduced. Considered almost a “Tower House” for the relations between plan and height it has five floors above ground with a distribution that favours the view of the Canal.

The last owner was an antique dealer who, in defiance of the principles of restoration, has stylistically decorated the surfaces, modified the walls and transformed the environments making everything particular but definitely difficult to understand. In practice, although the state of conservation appeared good actually it was not because the load bearing structures vertically didn’t match except in few points; the foundations of the central walls were non-existent; all perimeter and internal structures were hidden by coatings but invaded up to the second floor by rising humidity; cracks cut load-bearing walls at the stressed points and many slabs were completely rotted. 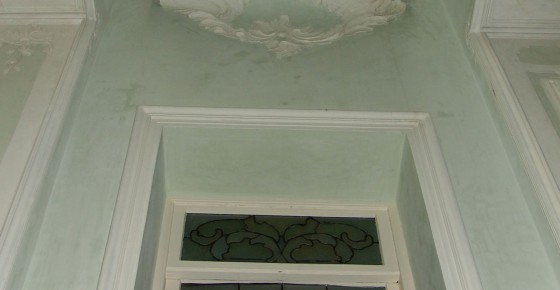 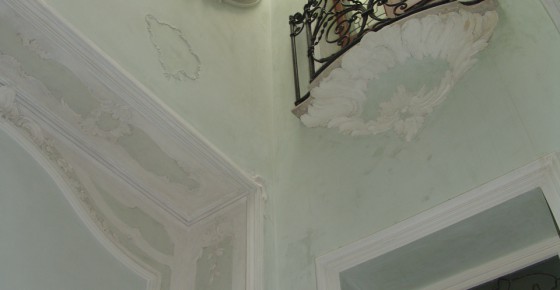 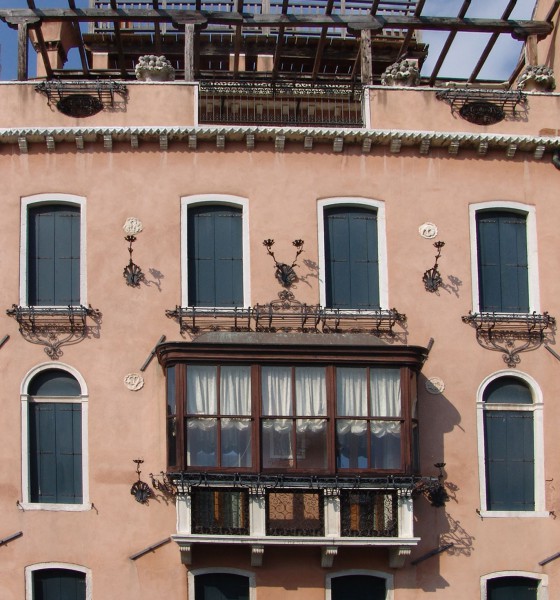 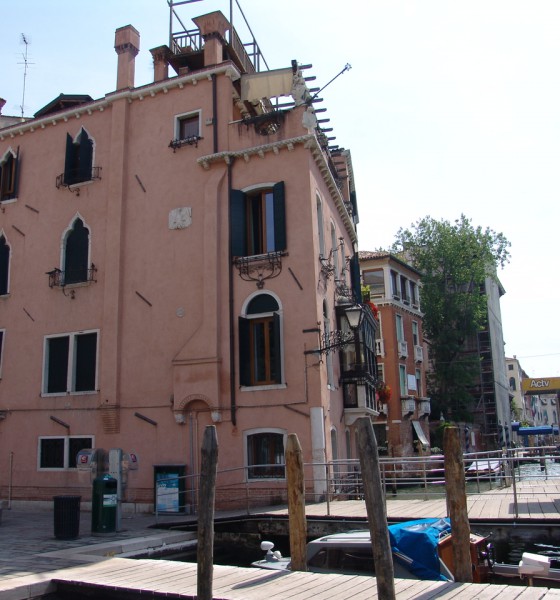 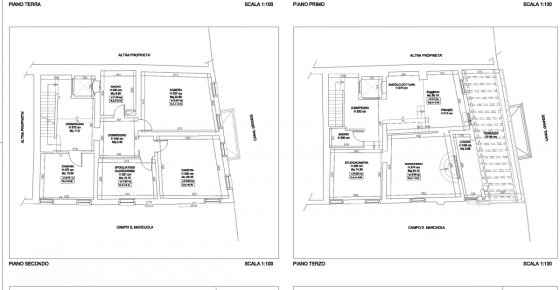 Preliminary analyses were conducted as soon as structures and finishes were dismantled because the house was occupied until shortly before the intervention and was therefore not available. Accurate surveys have been executed to check vertical matches and out-of-plumb, all static tests were performed only when the construction site opened.

The project has introduced a new residential unit in the building with only very limited distribution changes but deeply intervening in structural and decay improvements. Given the characteristics of the building that made it possible to highlight only few rooms at the same time, to solve progressively the problems we worked through small successive phases developing a design in progress. On the ground floor a particular bath has been designed to contain the tide water connected with new foundations and with a complex sewerage system; on the above floors works of reinforcement of wooden floors were designed maintaining all the stucco ceilings and walls. The external perimeter walls and the internal ones have been freed from rising humidity absorbed in hundred years and withhold by cementitious coatings through wall substitution with double horizontal barrier. The project of finishes and technical systems has been deeply influenced by altitudes and thickness of underlying structures. 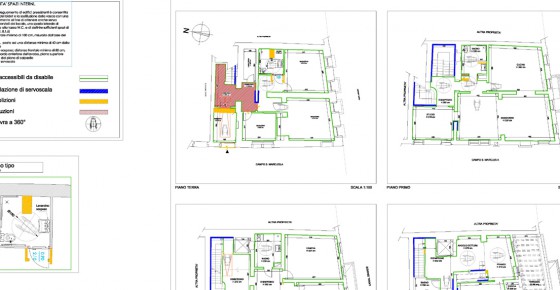 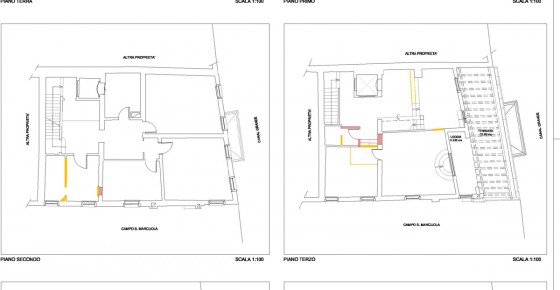 The new foundations have been realized according to the traditional Venetian system with wooden piles planted into the ground proceeding from the outside to the inside and the walls, supported during the construction by the subtidal zone, have been gradually put again under pressure with special devices. The tidal water container has been realized in concrete but hasn’t been anchored to the walls or to the ground but because of its own weight it contrasts the water thrust of Canal Grande; all drainage pipes have been equipped with complex systems of “no return” to prevent flooding and entrance doors have watertight bearings. The consolidation of floor beams has been particularly challenging and realized through timely replacement of beams propped from the top because, under, were covered by precious stucco ceilings. Out-of-Plumb of vertical structures has not been corrected but a metallic anchoring system has been designed in order to prevent further deformation. All floor finishes and exterior plasters were made of lime and cocciopesto to ensure the breath-ability and flexibility and because of aesthetic choices; all plasters and interior ceilings have been consolidated and preserved. 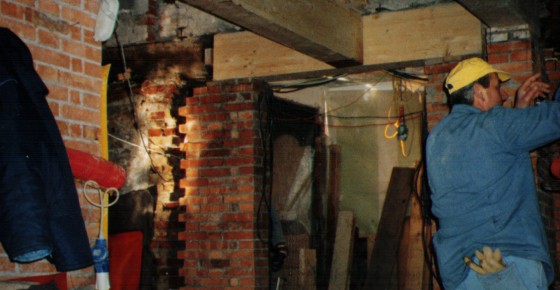 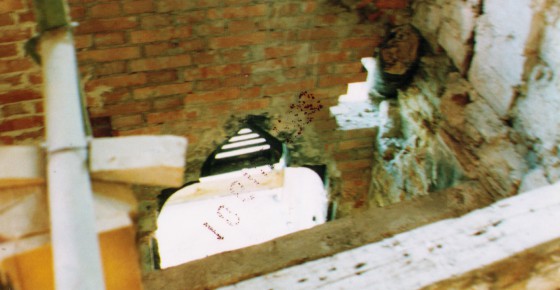 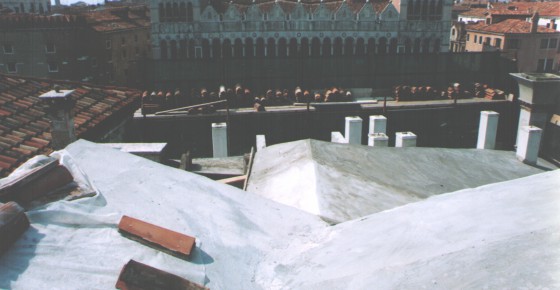 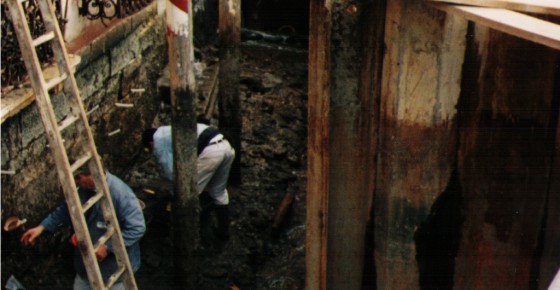