It’s a portion of rural Court closed with important access points, located on the banks of the river Adige in Pescantina, a few kilometres from the Centre of Verona. Historically, architectural pre-existences are ensured since the 16th century. An 18th century literary source describes the rural complex with the name of La Morandina; this would be the oldest proof of one of the Morando family’s rural estates in the Verona area. At the beginning of the 19th century the same place was said Le Colombine, changed in La Colombina at the turn of the 20th century, when the old rural property was divided among several families of farmers, causing the division of living spaces. The complex has a monumental part in front of the river and wings that close the back court with minor architectural features, the heights vary from four floors on the south façade in two storey on the other sides. The restored part is the Southwest one and is extremely plan metrically articulated, organised from the ground floor to the roof.

In addition to the neglect that characterized parts of the Court, the main decay was due to the misuse that various owners had done in time and especially to the incongruous and damaging restorations that everyone had done. Specifically the restored portion was characterized by a decay of the ground and first floors because of the rising humidity, by structural problems on the second floor, by weak vertical structures and run-off from the roof, next to the collapse in many parts, the third and the fourth floor. 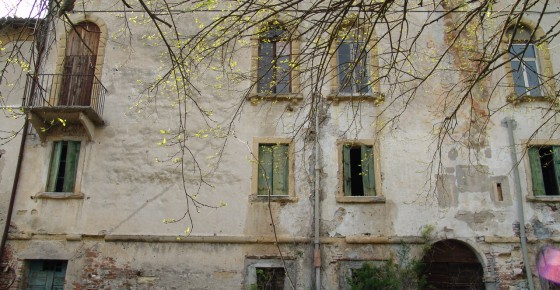 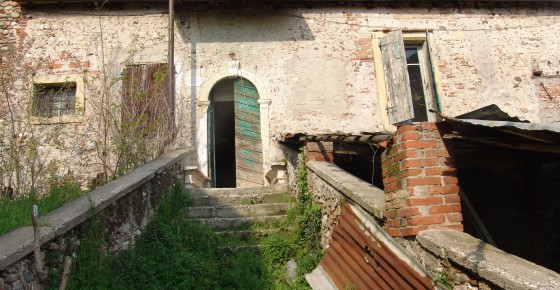 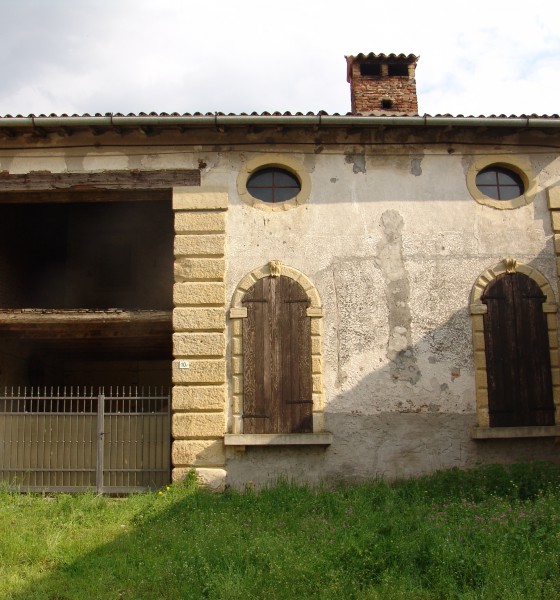 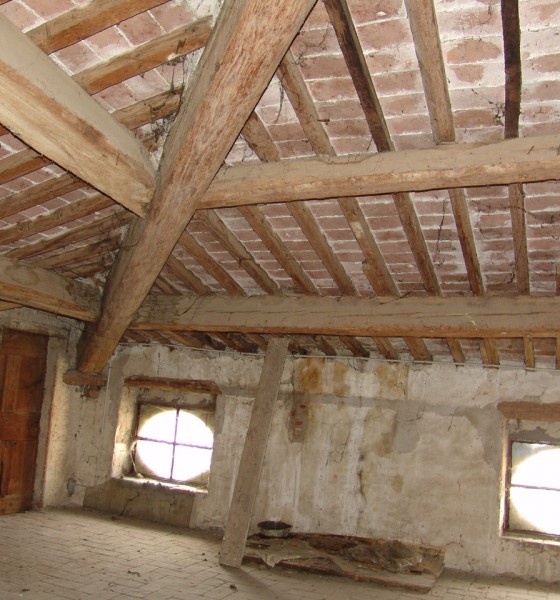 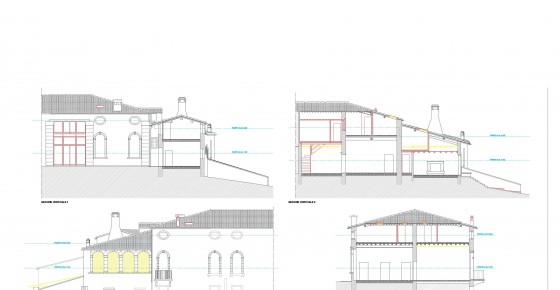 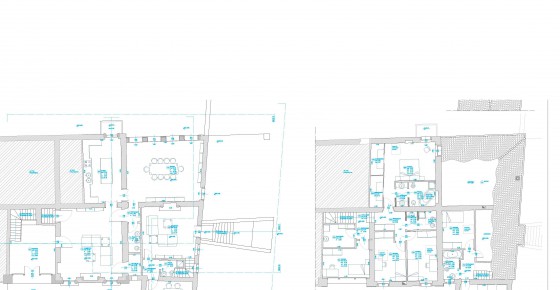 Precise careful metric surveys aimed to identify structural instability of the masonry with verification of verticality and overlays, endoscopies tried to check the status of the floors stratigraphy on all walls and ceilings. Depth was the historical research that has helped to understand the structures and the precious finishes that characterize the building.

The project, which involved the insertion of some residential units in the old building, was affected by the ongoing and extraordinary discoveries emerging under the layers of paint that covered the walls and ceilings. It was therefore necessary to adapt the characteristic features of the environments that had particularly significant decorative fresco cycles. Furthermore, the valorisation of stone portals, of Renaissance fireplaces in marble and of the sixteenth century large windows which were covered by false wall and plasters, brought the project to set up a high-level residence. 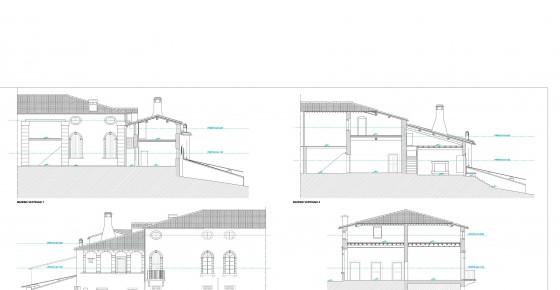 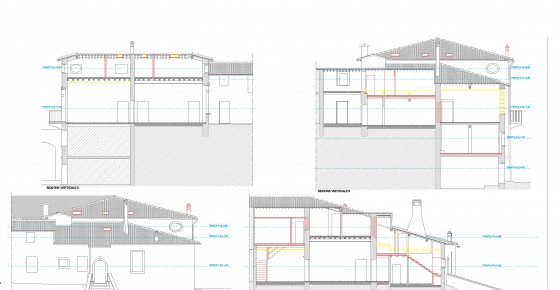 The need to operate simultaneously in the consolidation of the walls of the lower floors and in the restoration and preservation of the wooden roof was particularly difficult. Special techniques were employed for preventive structural consolidation shoring in order to lighten the parts on which to intervene. Discialbo works on frescoed surfaces have been challenging for the richness and quantity of the decorations and have followed the practice of painting restoration without difficulty. Special techniques were designed to consolidate the wooden floor, working from the extrados because of the underlying decorations. 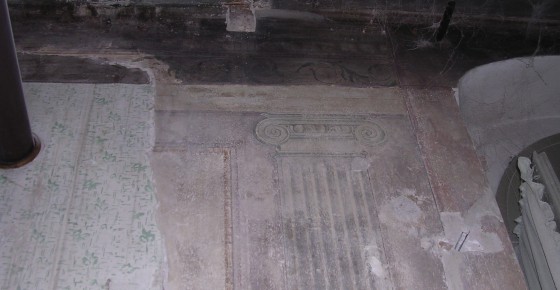 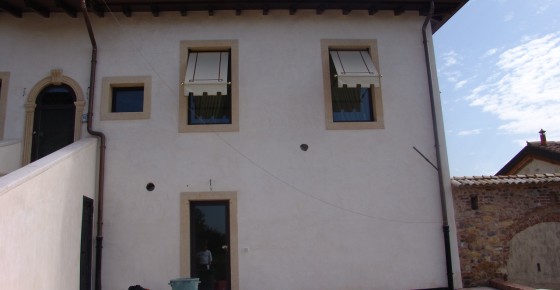 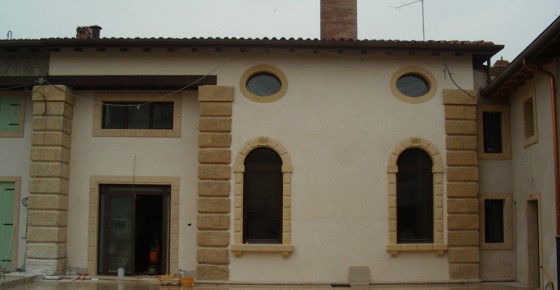 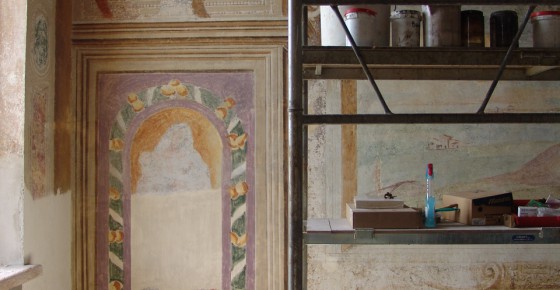