The first traces related to the parish church of SS. Quirico e Giulietta of Salzano near Mestre, date to the first half of the 15th century. Infact the news that the church was very damaged, lacking even the pavements, goes back to November 1488. The historically documentations were very few until September 30, 1698 when Cardinal George II Corner found it during a restoration phase. Other interventions were registered by the parish in 1710, 1898 and 1908 when the November 21 it was consecrated.
The Church has a single nave with apse flanked by the sacristy, covered by a large vaulted ceiling and thermal windows opened to the South. The main façade is crowned by a pediment on pilaster and its monumentality is due to a stone staircase. The bell tower is placed, detached, back to the North east.

In general there was a general state of decay of the materials, which however did not affect the static structures. The conservation state of external surfaces was very bad, because of the application of a cementitious coating, then finished with plastic materials about thirty years ago, which, by limiting transpiration, had helped degenerative phenomena both inside and outside. Especially bad was the restoration of the original roofing tiles that had been replaced in the 70s by sheets of Eternit.

Project of conservation and technological adaptation 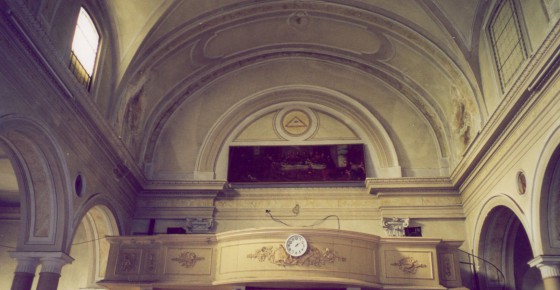 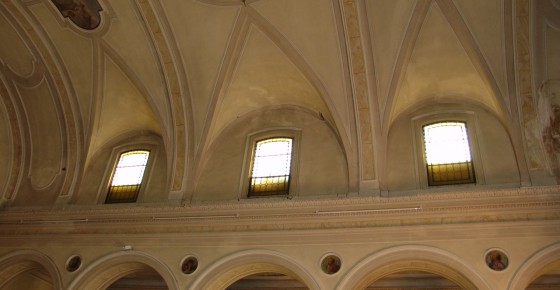 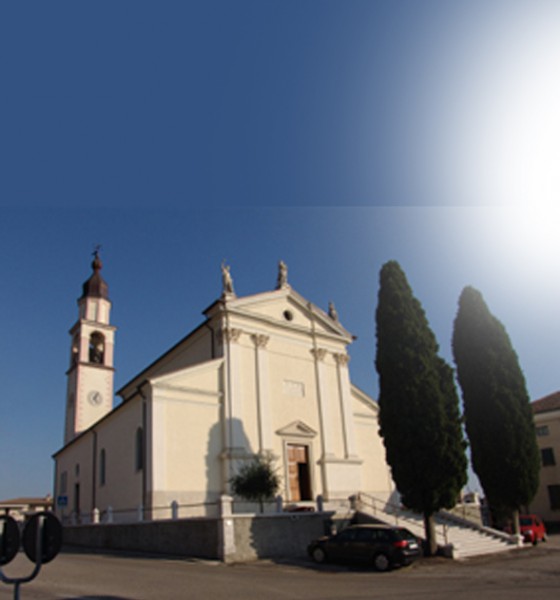 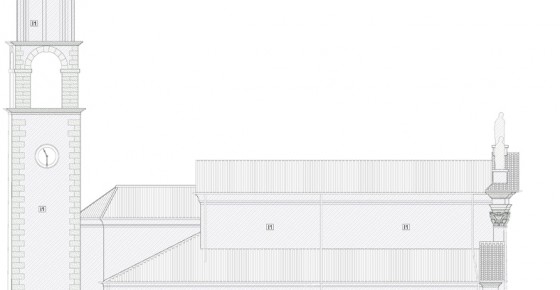 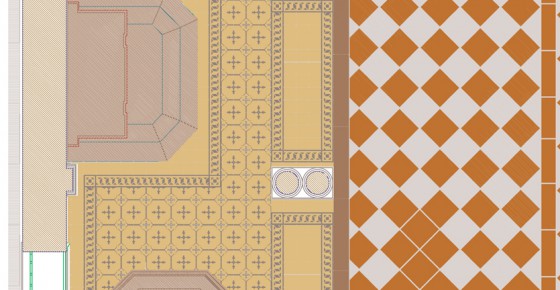 Preliminary studies has been focused on two issues of cultural and religious nature: the historical or not historical aspect of recent restoration interventions and that very complex one regarding the liturgical adaptation and renovation of the celebration spaces.

The intervention had to correct a series of recent improper restorations that accelerated decay phenomena. We critically reflected whether the recent restoration had to been conserved or not. The project was then directed to the restoration of materials and finishings choiced among local traditions not to create fake originals, but because of the need to design new solutions necessary for the survival of the church.
Particularly significant was the theme of liturgical adaptation that studied and proposed new places and forms of Eucharist celebration. 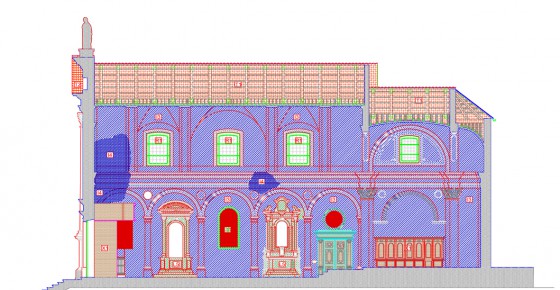 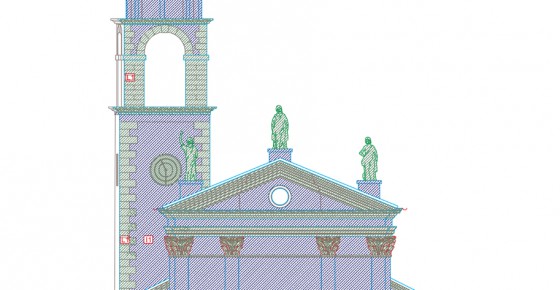 Relatively to the previous reckless intervention carried on the roof, the Eternit has been removed, the system of wooden trusses has been consolidated and the roof has been renewed with traditional materials and techniques. The exterior plaster has been removed since damaged because entirely cementitious and replaced with a more suitable one based on lime. The interior surfaces has been the object of many conservative interventions depending on the type of material and decay. The floors have been freed by humidity through the realisation of special ventilated underground cavity and of insulation layers, the realisation of an underfloor heating system, the laying of the original stone floor with integration of the new to replace unusable ones. 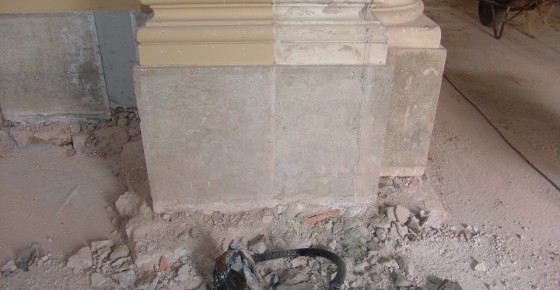 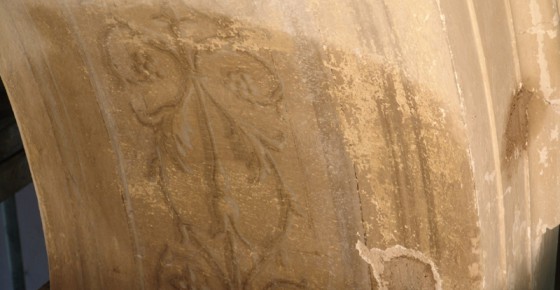 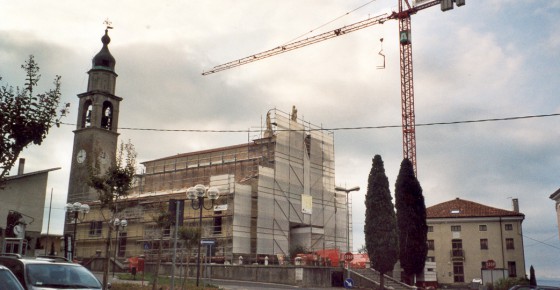