The so called Bucintoro is a nymphaeum at the top of the hill overlooking Villa della Torre and constitutes part of the complex of the palace. It is a cylindrical volume covered by a dome, which was to serve as a point of collection and water tank. The architecture of the nymphaeum is solid and based on a circular plan, around which empty and full spaces, constituted by four wall sections, alternate rhythmically, host niches and support the architrave. The last element highlights itself on the indoor rough surface by dividing the cylindrical volume compartment from that of the hemispherical dome. Similarly some horizontal cornices underline the sets of ribs of the niches. The architrave supports the dome formed by natural stones joined in the centre by a mask of Giove Annone. The resulting spaces are occupied by seats, arranged around the water fall. The inner walls are also encrusted with tuffs and shells, disposed to amplify the reverberation of water.

Abandonment and lack of maintenance caused the proliferation of invasive vegetation both inside and outside the building. Masonry joints are often absent or worn out by vegetation. The dome is characterized by partial structural failure conditions because of some sliding elements.

PERIOD OF THE PROJECT SERVICES 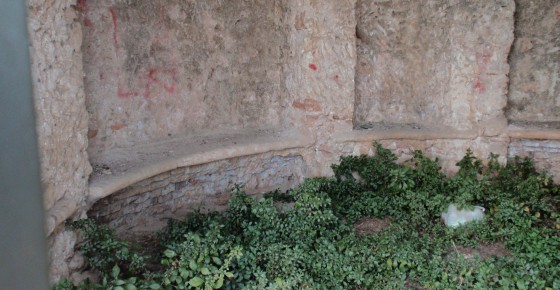 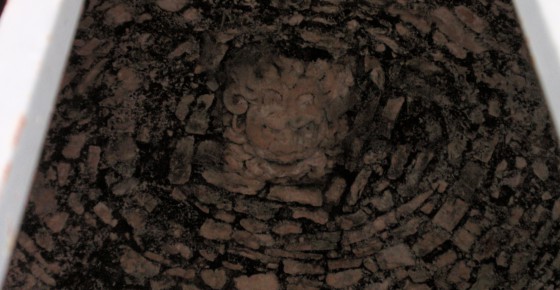 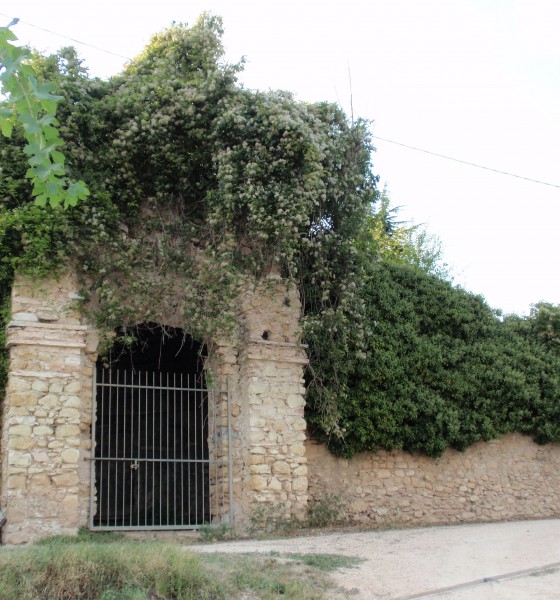 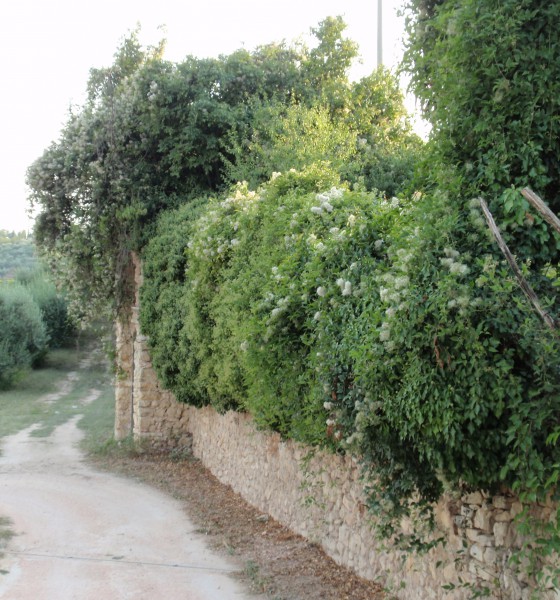 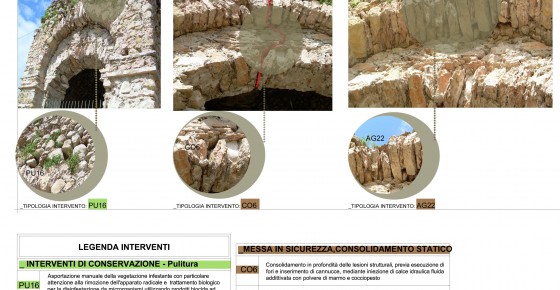 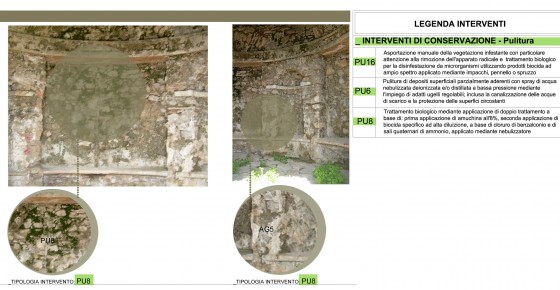 The project was preceded by a survey of structures and their state of preservation. The decay diseases have been differentiated from the structural ones, in the way to proceed with a sequence of complete and effective interventions. The interventions have been always characterized by the desire to preserve existing materials and structural logic, preserving the material and integrating only the needed elements. 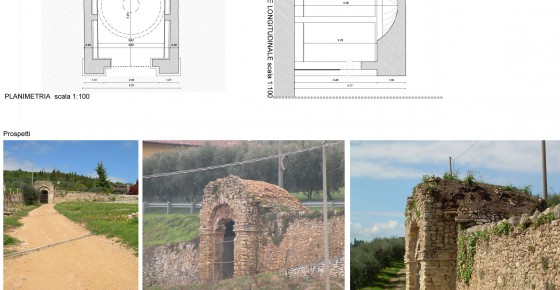 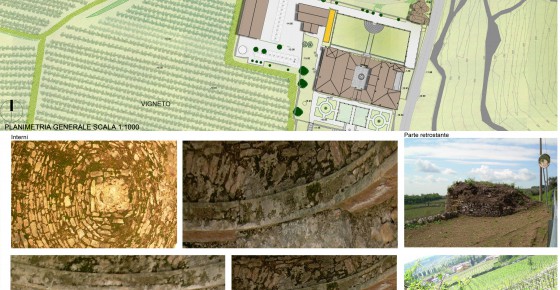 In addition to the need of conservative interventions on vertical structures in stone, there are worrying situations regarding the stone vault. We expect so to perform a widespread reinforcement consolidation, after sealing the cracks with mortar with low quantities in soluble salts, through punctual injections of fluid mortar based on hydraulic lime. Such interventions should be carried out both from the extrados and from the intrados where the existing stone slabs must be removed in order to perform the remediation of the extrados and the subsequent injections. So we plan to make a protection layer on the exrados with lime mortar and cocciopesto and the re-laying of stone slabs properly sealed with mortar based on low quantity of soluble salts. 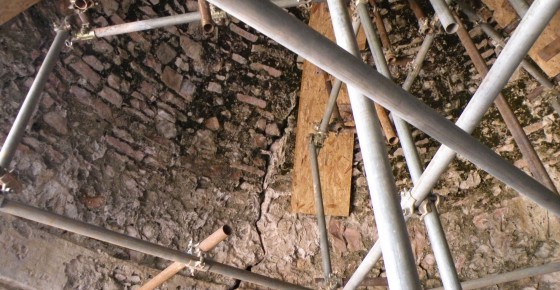 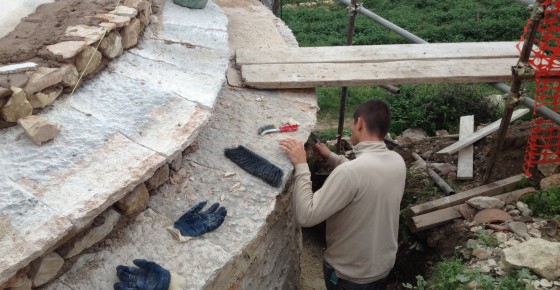 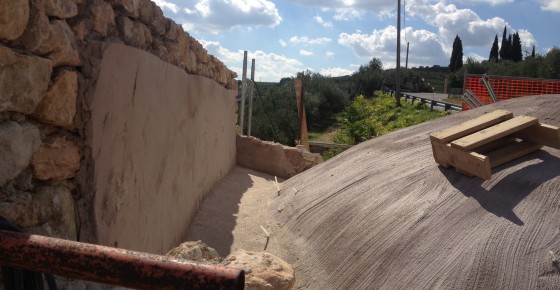 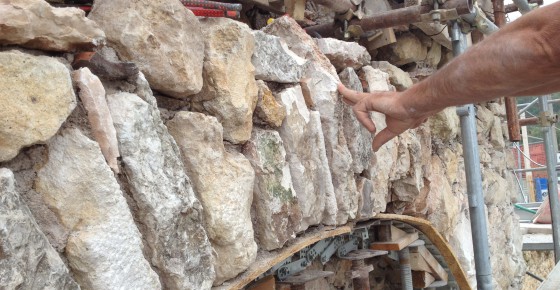