It’s an articulated building complex situated in a small town, Castelleone, in province of Cremona, which contains, inside a large rectangular lot, a central courtyard and an uncultivated uncovered one ; the conformation of the volumes is very elongated and characterized by a”C” shape. The main body of the complex emerges among these different architectures and, set on the short side on Roma street, defines the most important façade of the court. The palace dates back to 1500 and its history is closely linked to lands and buildings of ecclesiastical properties that, during the the middle ages, were given as rewards to worthy Riders belonging to religious orders. Historically, the genesis is a continued growing and changing of volumes that in every age have undergone deep changes, although the main body of the building has not changed under Brunenghi’s proprety from the eighteenth century to the 1960s.

The main body of the complex and adjoining buildings were in good general condition because of their function of the library and museum. On the contrary the buildings located towards the end of the court were abandoned by time and totally damaged. 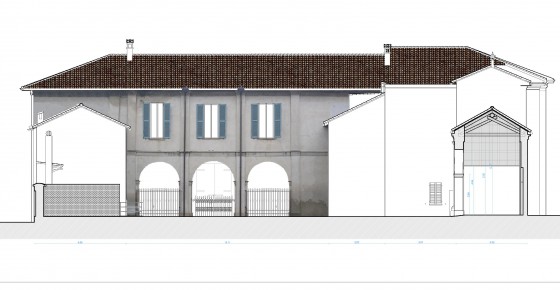 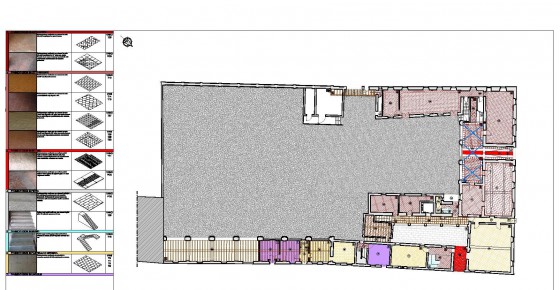 In relation to the general purposes of the project that required a reorganization of functions and current uses, functional analyses and evolutionary historic studies have been privileged regarding also the logical relations of inner paths and that linked to the central court.

The project had multiple purposes: to extend and reorganise the library with new consulting rooms and deposits, increasing from the current 10,000 to over 50,000 volumes; to rethink the two museums the archaeological and malacological ones and to reconfigure the spaces for social use of the polyvalent associations. To realize this ambitious project the works were divided into several phases that are compatible with different functional advancements, related to the obtainement of financial resources. Culturally all interventions related to the conception of new uses and all technical operations fall within the conservative culture that attempts to maximize the preservation of historical documents. The planned interventions in the first phase are those essential to the library which is expected to be expanded to the basement, in the rebuilt body of the north wing. 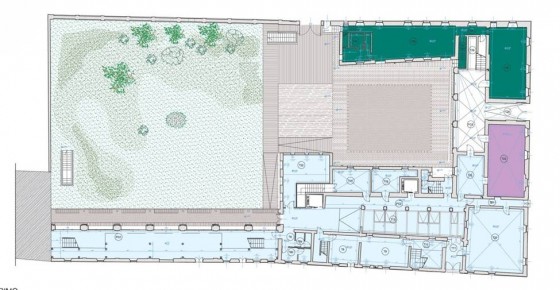 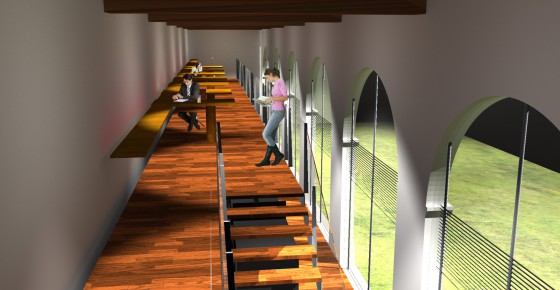 All interventions are planned against capillary rising humidity. We carry out also static reinforcement of foundations, walls and floors and the closure of the large arches of the porch to get a new integrative and reading room. In addition to the renovation of technological plants, interventions of insulation of the roof have been provided. 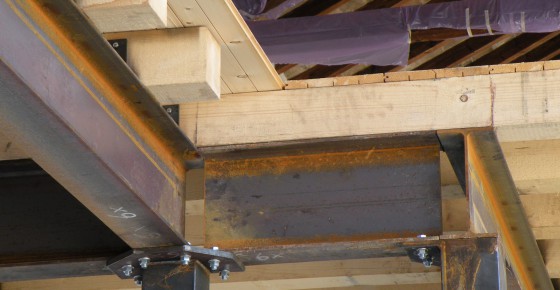 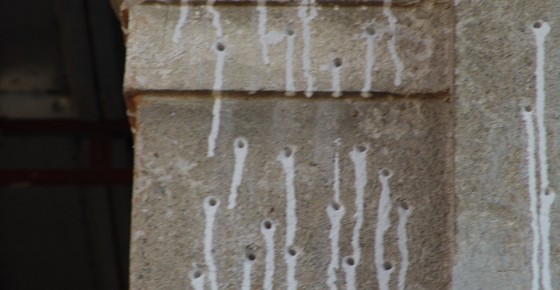 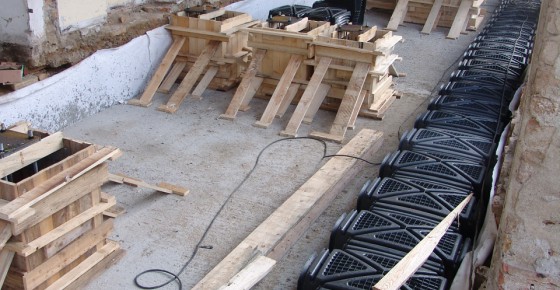 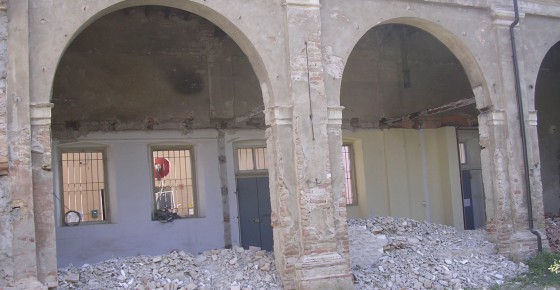