The Bell Tower of S. Bartolomeo’s church stands majestic on the large square in front of the parish church of Salzano and is known to be the third highest of Veneto. The construction began on the basis of a pre-existing, dated back to 1712, the accomplishment that comes from prof. Pio Chicchi ‘s project was realized in 1880 .It is characterized by a base covered with slabs of Trachite on which a a masonry composed by exposed bricks is set and completed it in height by a loggia, the octagonal connection , the dome and the cusp set to the lantern.

The superficial decay due to external agents involved in different ways all surfaces attacking bricks, mortar joints, the tufa stone, plasters and marmorini according to their height and exposure. Structural instability was present in the vertical connections, the bell cell and was due to structural mistakes like the vibrations produced by the bells. 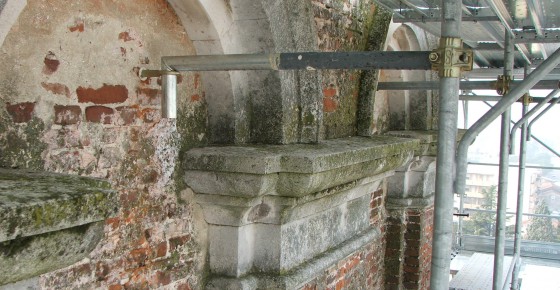 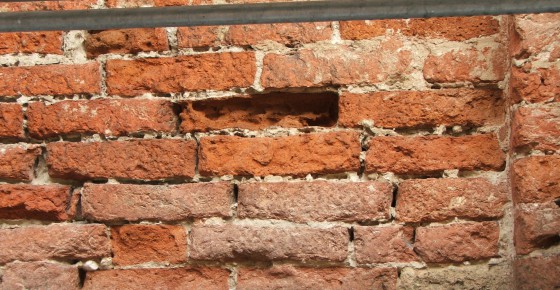 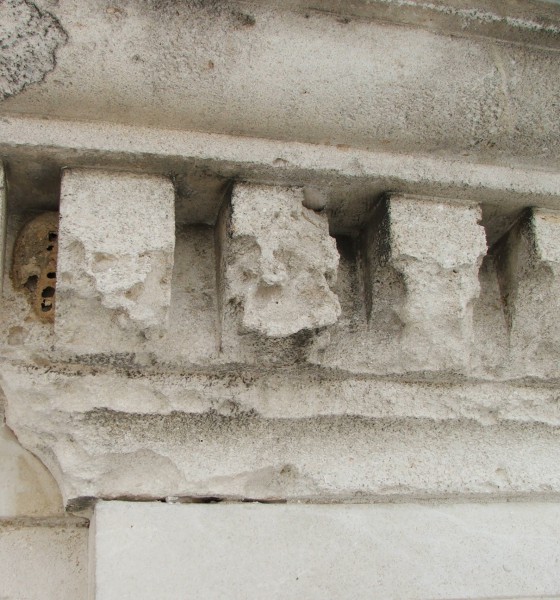 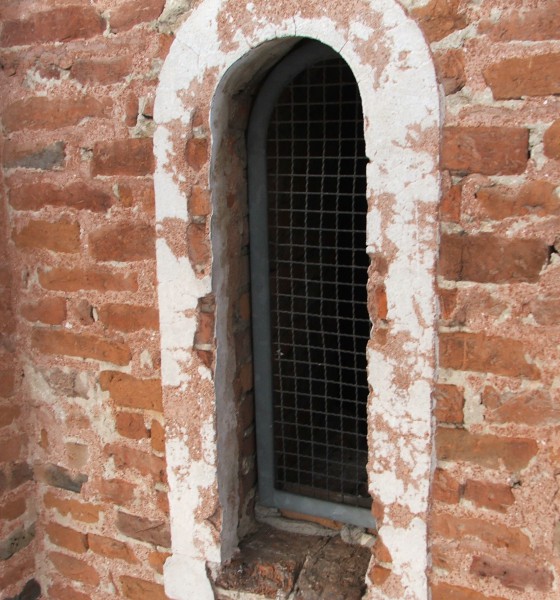 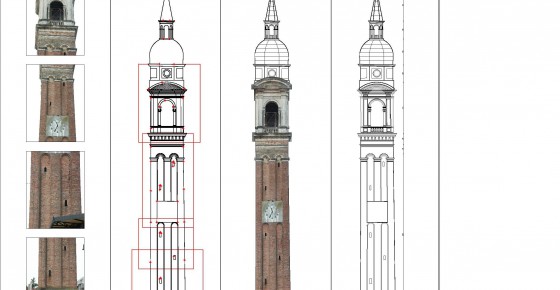 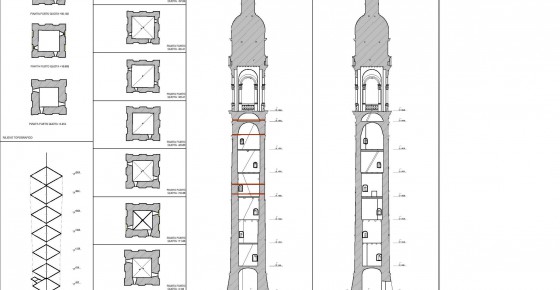 The analysis were developed to verify the characteristics of the load-bearing structures from both material composition and structural point of view. For this purpose endoscopic investigations, mechanical tests with analysis of the structures and mineral-petrographic analysis have been carried out.

The main aim of the project was to read every building material to study those techniques that guaranteed the survival of all materials and structures. A complex technical project was defined in order to solve decay problems and structural damages, constantly evaluating the incidence of each operation on the outer surface of the tower and so on its image. The construction site and the organisation of the works were very studied, even with the contractor, for the long time required to the procurement of the work site over thirty metres high. 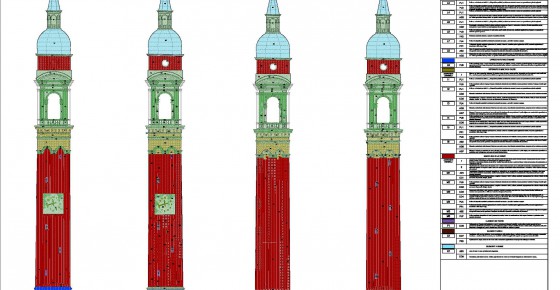 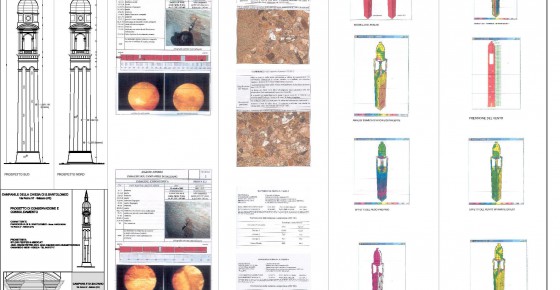 Interventions have been realized with significant difficulties for the height of the tower and were addressed to the surfaces and structures. In the first case the improper stucco and cementitious coatings have been removed and restored with suitable lime mortar, then the superficial deposits have been cleaned through light washing with water, and then the surface consolidation of pulverized and flacked parts, plaster, brick and stone surfaces have been carried out. Structural reinforcements have been achieved through pressure injections and armed connections of some portions of masonry, installation of metal rods, inclusions of bricks, the renewal of the structure of wooden floors and access stairs and the laying of a new frame of the bell cell. 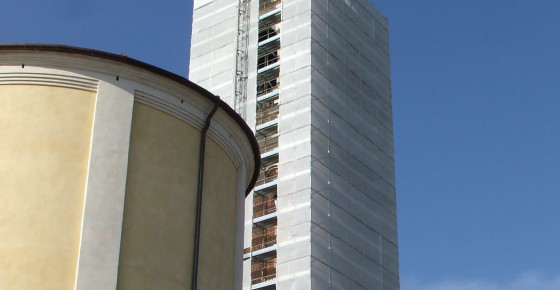 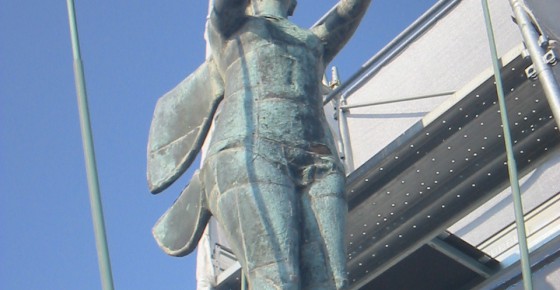 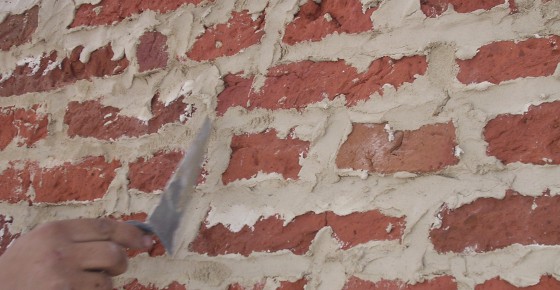 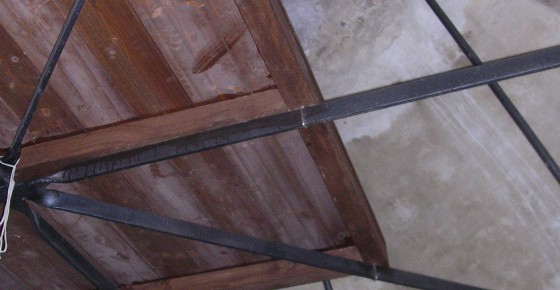