The North Barchessa is part of an important complex composed by the Villa, the south Barchessa, the oratory and the great park. In terms of history the most reliable document that exactly identifies the palace is the Napoleonic land register of 1810, which describes the pre-existing architecture: the Italian garden building, the oratory, and two side buildings. Many owners follow each other but it’s the Lichtemberg who more transformed the building, especially the Barchessa. Probably after the change of ownership to the Braida family refined stables were added.
The architecture of the Barchessa is unusual compared to typical ones of the Venetian Villa because it’s far away and almost on the edge of the Park. The plan is characterized by an elongated rectangular shape, the building consists of two floors and of a large porch with arches on pillars that open towards the Park. The inner distribution is very simple: on the ground floor a large compartment is separated from the square stone staircase from the stables which are on the opposite side; on the first floor there are a few large rooms with exposed roof.

The long neglect and the use as stables have influenced the delicate vertical structures, the floors and the roofs close to the collapse. Because of the general poverty of the manufacture all internal and external finishes were non-existent with the exception of some marmorini still existing on the main façade. 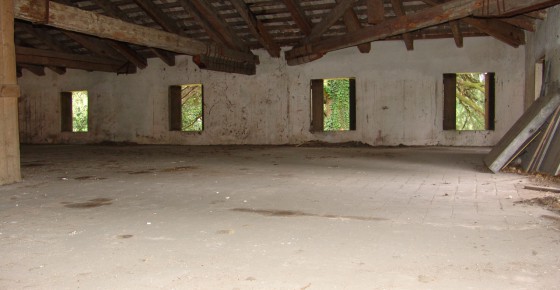 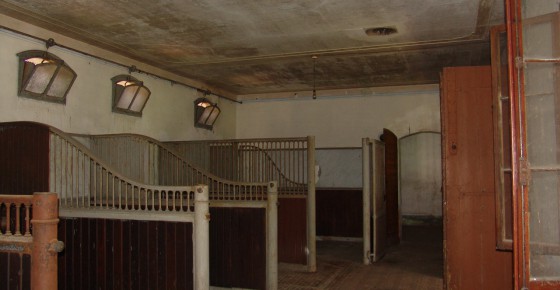 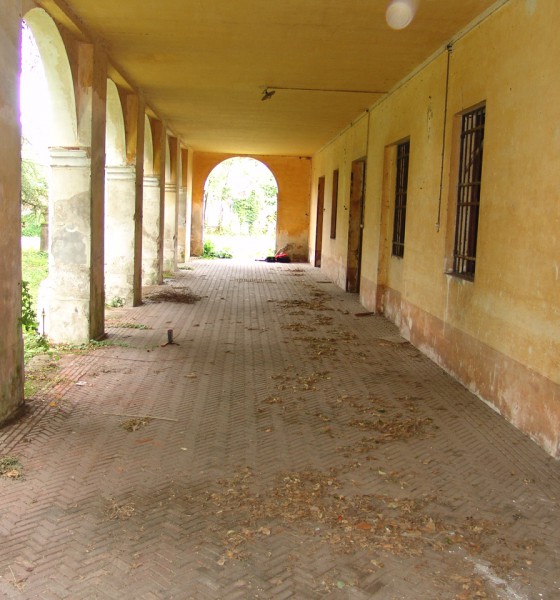 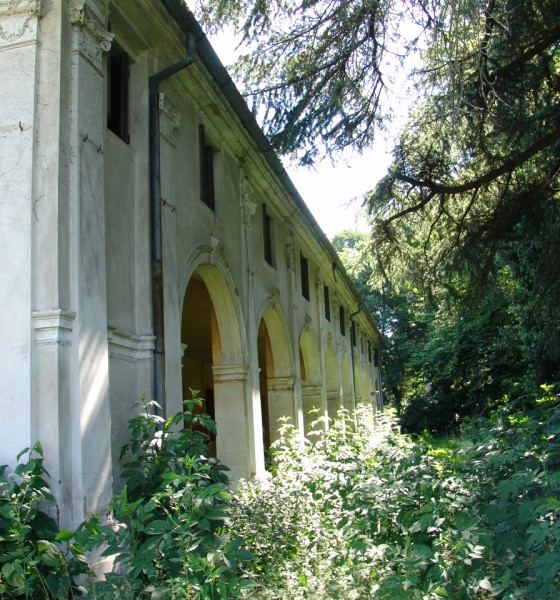 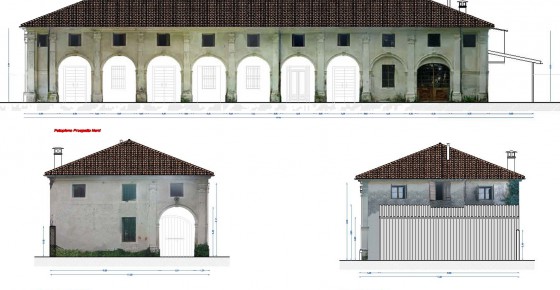 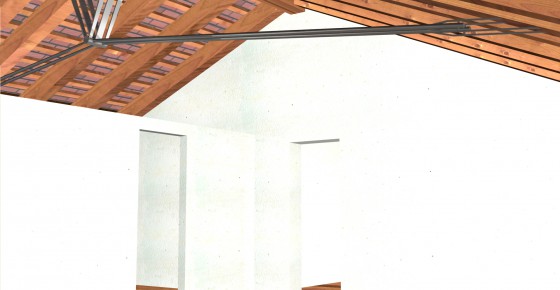 The Knowledge of the building took place from an historical, architectural and geometric point of view, with recognition and material analysis, stratigraphy and material decay. Accurate direct and indirect surveys and photo-plans were the basis of project mappings.

It was a reuse project compatible with the destination of the Barchessa to a single residence. With the inclusion of all the new functions we tried to not force the ancient building with excessively modifying solutions or with too invasive projects. Especially in transformations the ad of the new elements left see the pre-existing ones, adding to them without being overwhelming. 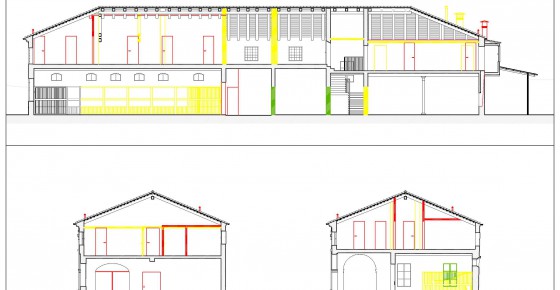 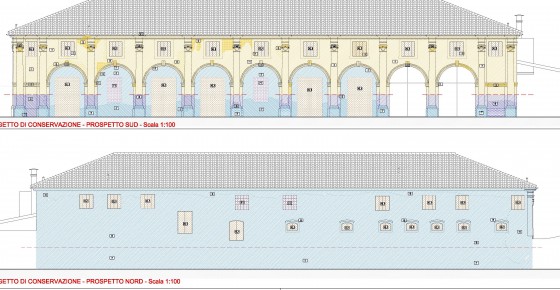 Once established, maintained and technically integrated all the materials from foundations, to slabs, from loadbearing structures to coverings, with conservative policy, we have carefully chosen a project finishes that integrated those that no longer existed. We have so carried out new stone floors downstairs on ventilated underfloor cavities, new wood pavements on the first floor slabs previously consolidated with extrados counterpanelling, new paints and window frames.
Because of the functional adaptation new plants have been necessary for the designed use and have been realized externally or in specific gap. 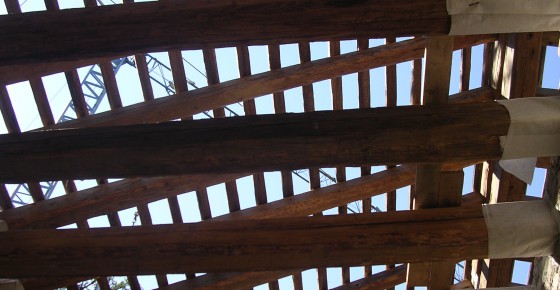 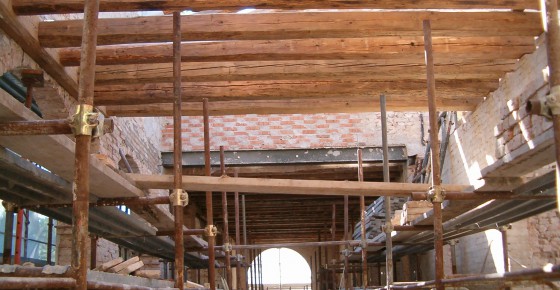 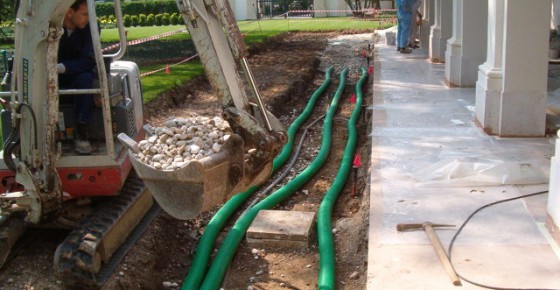