The building consists of an apartment block located in Toscolano Maderno (BS), already partially built. Such construction, currently interrupted, but almost finished, was the subject of an administrative procedure that, from 2006 to the end of 2007, was characterized by alternate phases of approvals and suspensions in TAR and the State Council. The situation of authorization weakness and consequent suspension have been basically caused by the annulment by the Department of Architectural Heritage and Landscapes of a landscape permission issued by the Municipal Landscape Commission. At present the building, even if respecting the constraints of urban planning, indications of intended uses and urban standards, is not considered reasonable from the landscape point of view.

When the works were suspended, the building was almost completely built. This is specifically an elongated residential building that is spread over three floors and a basement for a total of 11 apartments.

Project of mitigation and environmental architecture 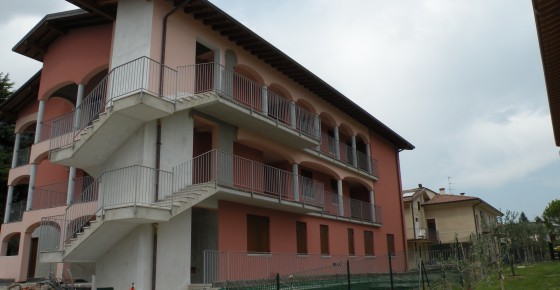 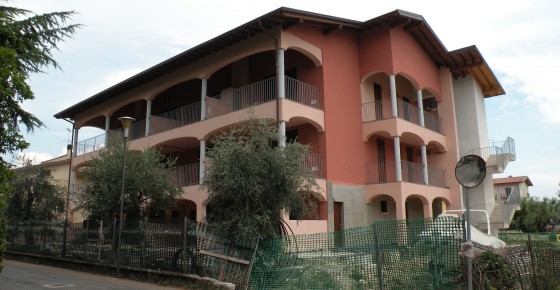 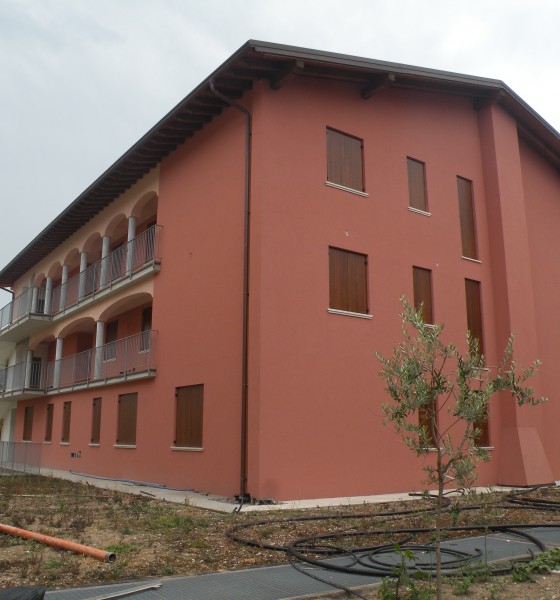 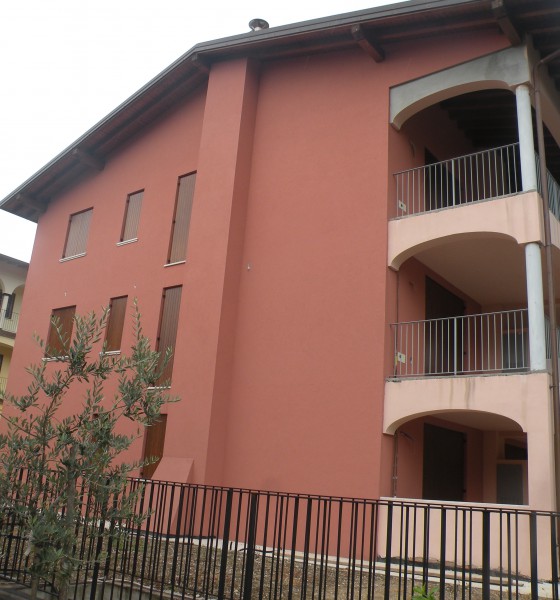 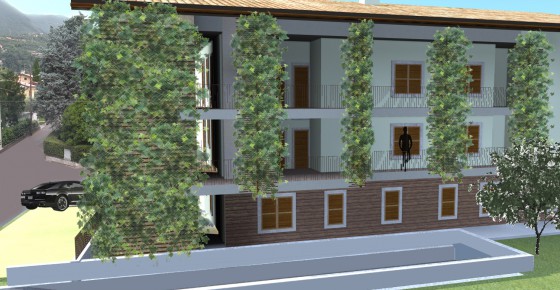 The project has as aim the analysis of the territory and the man-made environment of the surrounding in order to get all needed elements to propose a new impact of the construction. In this case, holding the permitted urban parameters, the analysis took into consideration all those elements considered characteristic of the site both from an environmental point of view and from the building point of view, differentiating aspects of historic architecture rather than completely heterogeneous elements characteristic of the buildings of immediate surroundings.

CHARACTERISTIC OF THE PROJECT AND INTERVENTION

The design proposal aims to regenerate the existing building, connoting the new architecture within an already highly man-made context and so already characterized by an architectural language and construction specific practices. Interventions focus more on external elevations, bringing the constructive logic to a trilithic system and defining a kind of filter between the massive built area and the exterior. All proposed elements, deriving from the analysis, are revisited in a contemporary language. 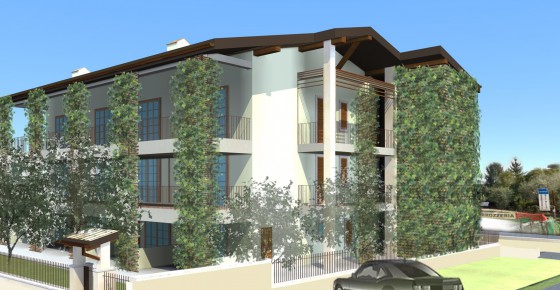 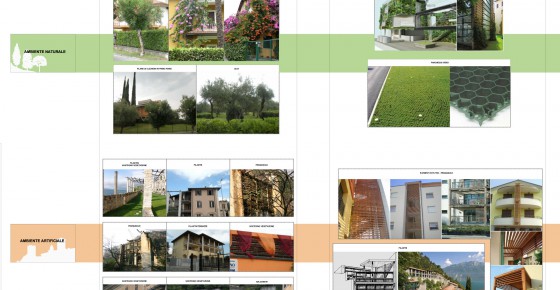 The loggias have been removed at various levels and in their place a system of rectangular columns with connecting architraves has been inserted. In front of the pillars wooden lattice-works have been placed to support climbing plants planted both on the ground and in pots at different levels in order to create a full height visual continuity. The placement of thin blades and the choice of wood derives from coatings found in many historical architectures; instead, the proposed use of vegetable support is certainly unusual but allows an extension to the environment. The same use of the coating blades for the exterior stairs allows to create an architectural unit, where materials and lexical structure repeat themselves even if with different functions. 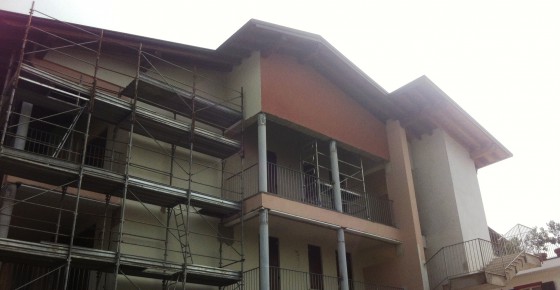 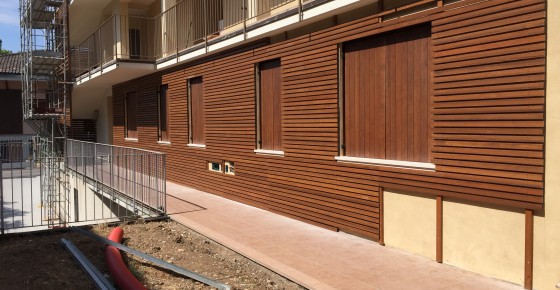 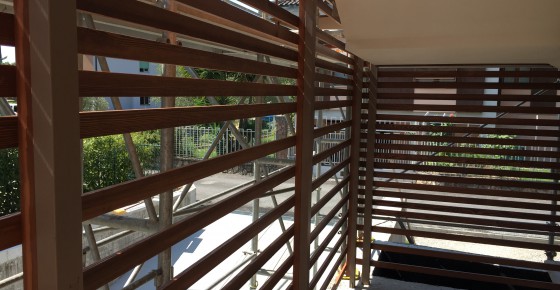 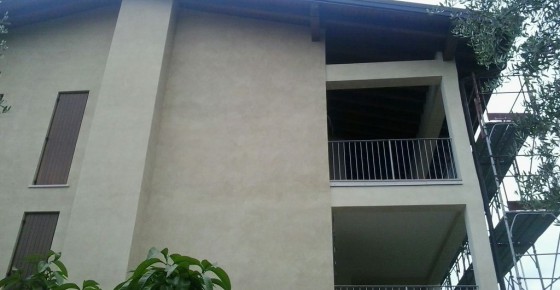