The complex of the ex Church of Santa Maria in Prato said Sant’Anna, composed by the single plan of the small 17th-century Church and the volumes attached to it on the northern front, is situated near the East bank of the Adda River, in the countryside area between Canonica and Fara, province of Bergamo. The rustic outbuildings appeared already in 1721 in Catasto Teresiano. The rural body, which is today in ruins, without wooden horizontal elements, roof trusses and purlins, had to consist of stone masonry, brick and lime mortar, all covered with plasters, except for a portion of the West elevation, left in exposed brick.

The buildings are currently in ruin, without roof and inner horizontal elements. Most of the openings were bricked for precautionary reasons. The building has been abandoned for decades, except for the portion adjacent to the Church, restored few years ago. 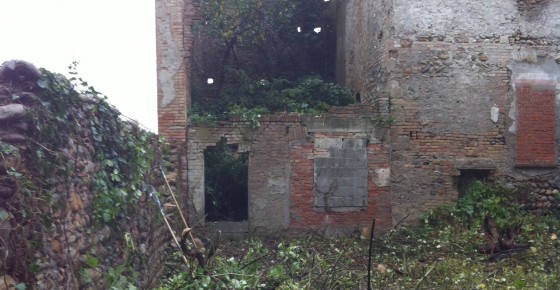 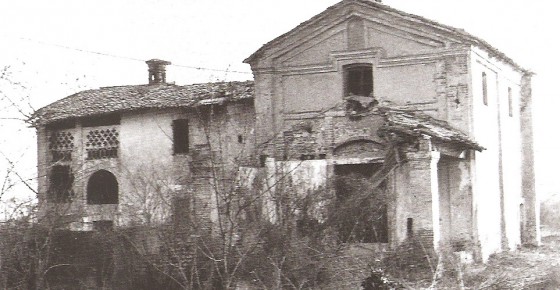 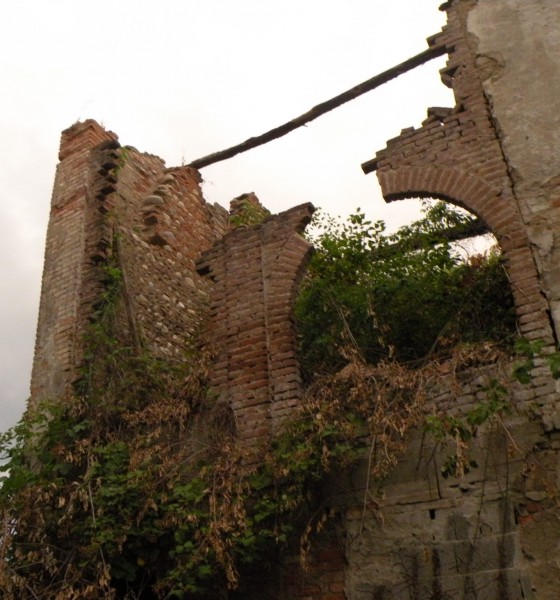 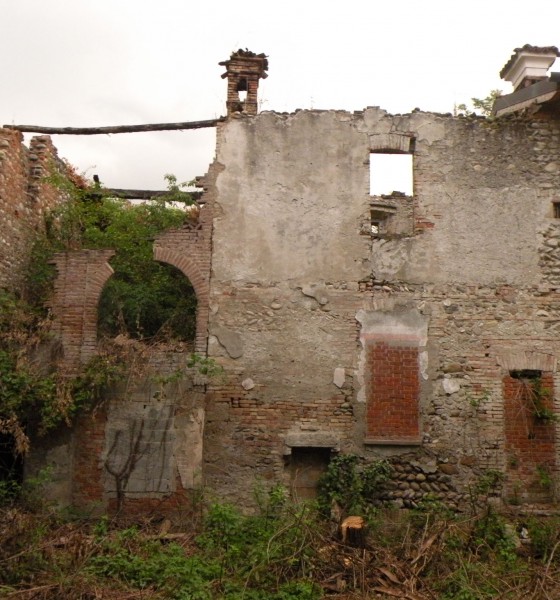 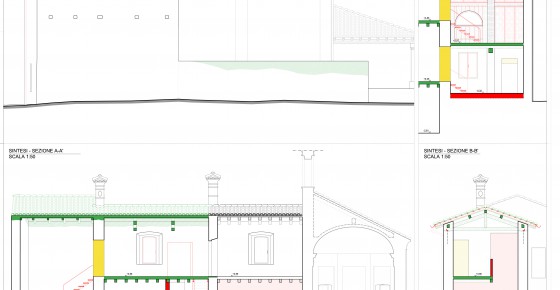 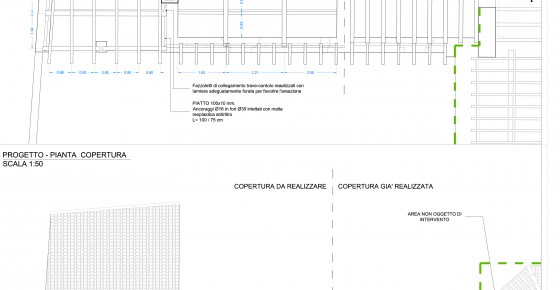 The analysis tried to deepen the historical data and especially the photographic documentation, and traces of structures for survivors to understand the ancient system of slabs and roofs.

The project aims primarily to secure the building, restoring roofs, floors and vertical connections. Then all environments will be restored in order to redirect it to the local Alpine Association Headquarters, which plans to use the space for exhibition purposes and to support local tourism. 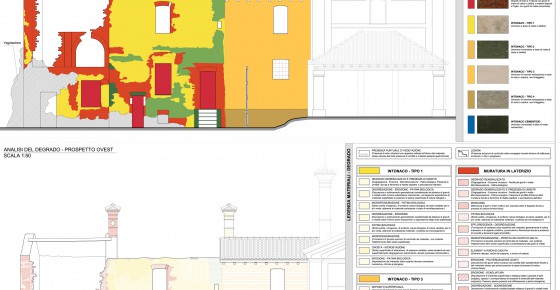 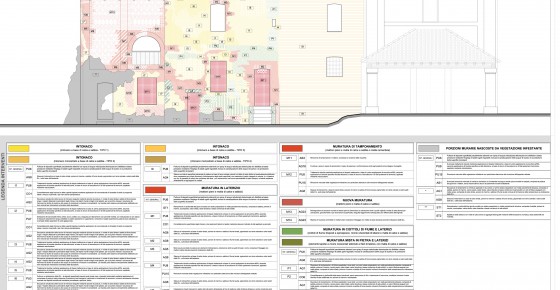 The first interventions for the “safety” of the building is in progress. At this stage there will be reinforcement of foundations, partial reconstruction of the walls close to collapse, renewal of roof and floors. It also included the introduction of a new structure to hold service elevator to the public and the toilets needed for use. 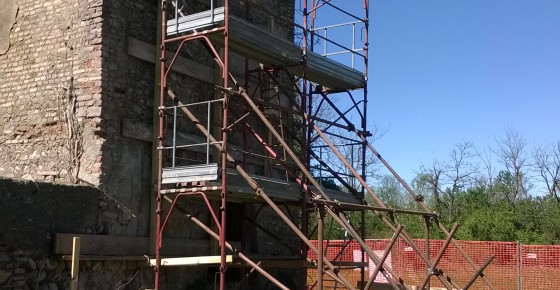 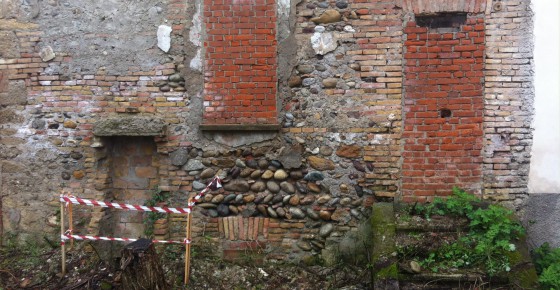 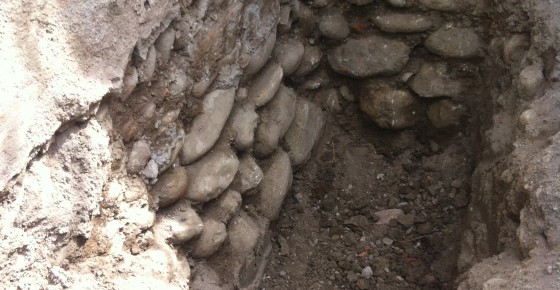 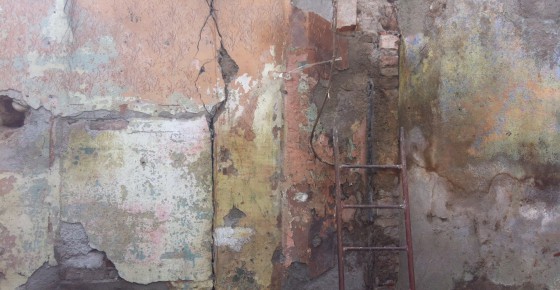